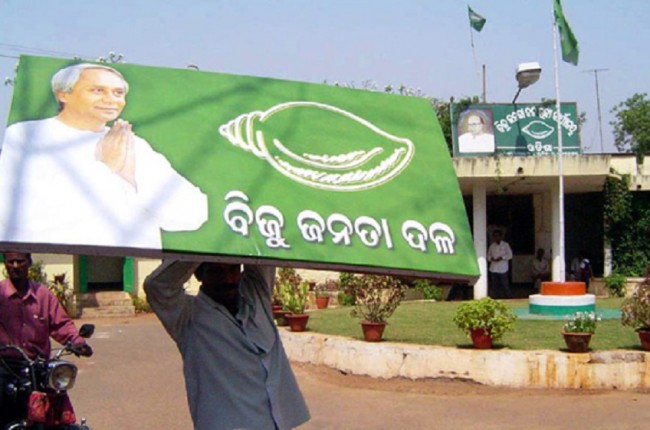 The nine MP candidates are as follows

According to party sources, the plan to replace Balasore MP Rabindra Jena with his wife Subasini was changed at the last minute after the party decided to field Dhamnagar MLA Muktikanta Mandal’s wife from the Bhadrak Lok Sabha Seat.

Among the 18 candidates, six are women. They are Kousalya Hikaka, Pramila Bisoi, Sunita Biswal, Sasmita Sethi, Manjulata Mandal and Rajashree Mallick. The party has to pick one more woman candidate to fulfill its promise of fielding women in 33 per cent of the 21 Lok Sabha seats in Odisha. Dhenkanal is likely to see another woman nominee, the sources said.

While addressing a Mission Shakti programme in Kendrapara on March 10, Naveen had announced that Odisha will send 33 per cent women MPs to Parliament.