CM To Review Performance Of Departments From May 8 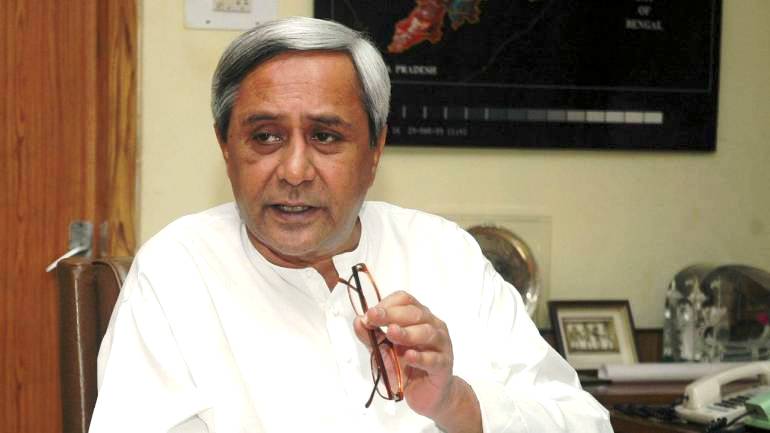 Bhubaneswar: With the BJD government in Odisha due to complete fourth year of its fourth term on May 21, party supremo and chief minister Naveen Patnaik will review performance of several departments in a phased manner from May 8.

The chief minister, in a letter to all the ministers, has informed them about the review meeting which will be held in the presence of the secretaries of the departments concerned.

During the meeting, the ministers will apprise the chief minister of the three major achievements and success of their departments.

The chief minister has also informed the ministers that on the completion of the fourth term of his government, the success and achievement of all departments will be discussed at the meeting of the council of ministers and made known to the people of the state.

Student Dies After Being Run Over By Truck In Mayurbhanj