EntertainmentIndia
By OB Bureau On Oct 20, 2021 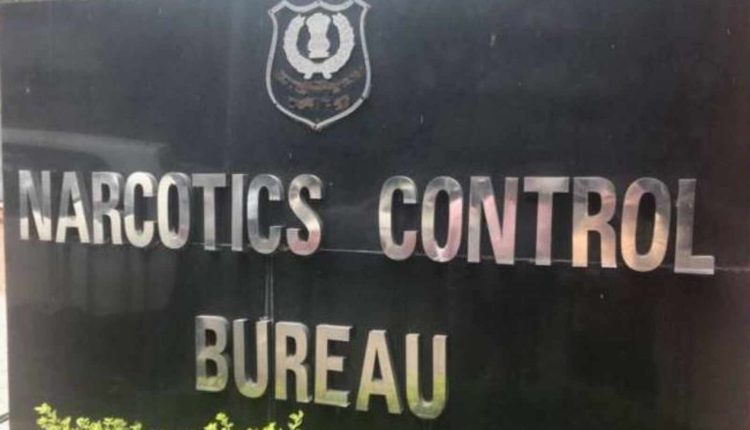 Mumbai: Nawab Malik, who has been extremely vocal against Narcotics Control Bureau (NCB) in the Aryan Khan rave party cruise drugs case, has dropped another bombshell.

The chief spokesperson of Nationalist Congress Party (NCP) claimed on Wednesday most of the cases filed by NCB were “fake”, and that a public interest litigation (PIL) will be filed.

“Ninety per cent of the cases filed by NCB in the last one year are fake. It is going to be established one day before the court of law. I am personally collecting evidence on fake cases. A few advocates will be filing a PIL on behalf of the victims,” he said.

“I will also come out with evidence on how they tried to defame the MVA (Maharashtra Vikas Aghadi) government in the last one year,” said Malik, Maharashtra’s Minority Development minister, after the special NDPS court rejected Aryan’s bail plea.

Claiming that BJP was in connivance with NCB officials to defame the Uddhav Thackeray-led MVA government, Malik said that the case against Shah Rukh Khan’s son was fake.

“Earlier, the officials used to collect urine and blood samples of those detained from rave parties and cases used to be filed on the basis of their positive reports. In contrast, the NCB in the last one year has accused everyone as a consumer but did not take their blood and urine samples. Instead the agency is using their WhatsApp chats to make allegations and delay bail,” said Malik.

He has held a number of press conferences since Aryan and seven others were arrested following an NCB raid on a cruise ship scheduled to travel to Goa. Malik had pointed out the presence of Manish Bhanushali and KP Gosavi at the Narcotics Control Bureau (NCB) office on the day the agency carried out raids on the rave party.

Bhanushali is a BJP leader and Gosavi had cases of fraud against him.

India’s First mRNA Vaccine May Be Effective Against Omicron; Trials To Begin Soon