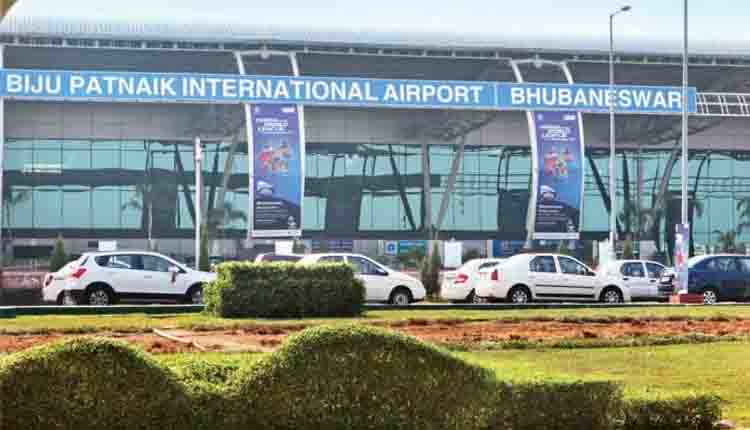 Bhubaneswar: The flight services from Bhubaneswar to Jaipur in Rajasthan will begin from November 2.

This was informed by Union Minister of Civil Aviation Jyotiraditya Scindia in a letter to Union Education Minister Dharmendra Pradhan. The Indigo airline will operate three flights in a week on Bhubaneswar-Jaipur route from November 2, he said.

The Odisha government has been demanding the Bhubaneswar-Jaipur flight service to attract national as well as international tourists since long.

In fact, Union Minister Pradhan had written to Scindia seeking commencement of the flight services between the two cities on September 17.

Besides giving a boost to tourism industry in the state, Pradhan had pointed out that the flight services would offer economic incentives.

Will Kapil Sharma Keep His Promise Of Visiting Bhubaneswar Soon?