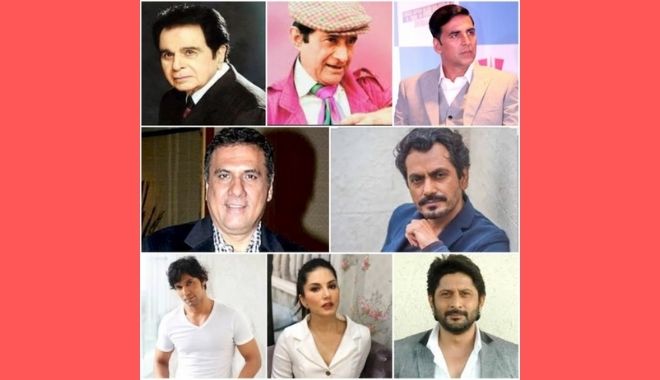 Bhubaneswar: The lifestyles of Bollywood celebrities may be the envy of many, but not everyone knows the hardships that the actors had to go through before making it big in the industry.

You’ll be flabbergasted to know that some of the top-notch actors led an ordinary life, just like any other commoner, before ultimately carving a niche for themselves.

Before stepping into the film industry, these stars didn’t shy away from picking up odd jobs to make ends meet.

Here’s a list of Bollywood actors who did odd jobs before venturing into Bollywood:

There are many others who were not born with a silver spoon in their mouth. But they worked very hard and showed great determination to turn dreams into reality.

Also Read: Bollywood Pairs Who Ended Up In Despair After Appearing On ‘Koffee With Karan’