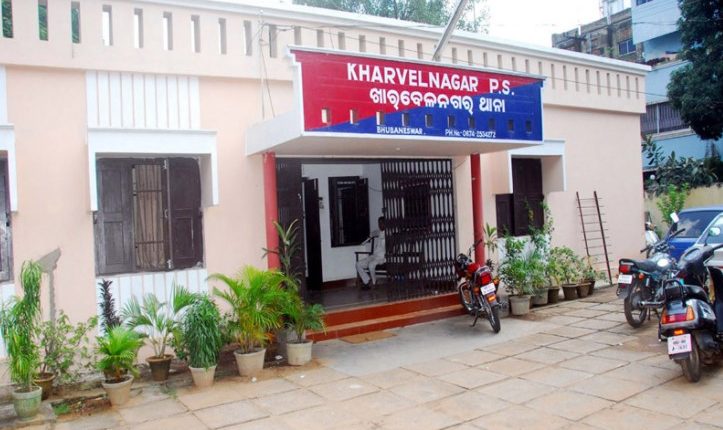 Bhubaneswar: Dismembered parts of a human body were found in a garbage dump in  the capital city on Thursday.

According to sources, while a local man had gone to throw his household garbage in the dump behind Ram Mandir under Kharvel Nagar police limits, he spotted the body parts. Alarmed by the sight, he informed the police.

A team from Kharvel Nagar police station rushed to the spot and launched an investigation. On searching the garbage dump, the team found that the head of the human body was missing.

“The identity of the person whose body parts were found has not been found as the head is missing. We are trying to trace the missing head. We will check the list of missing reports recently for possible identification of the deceased,” said a police official.