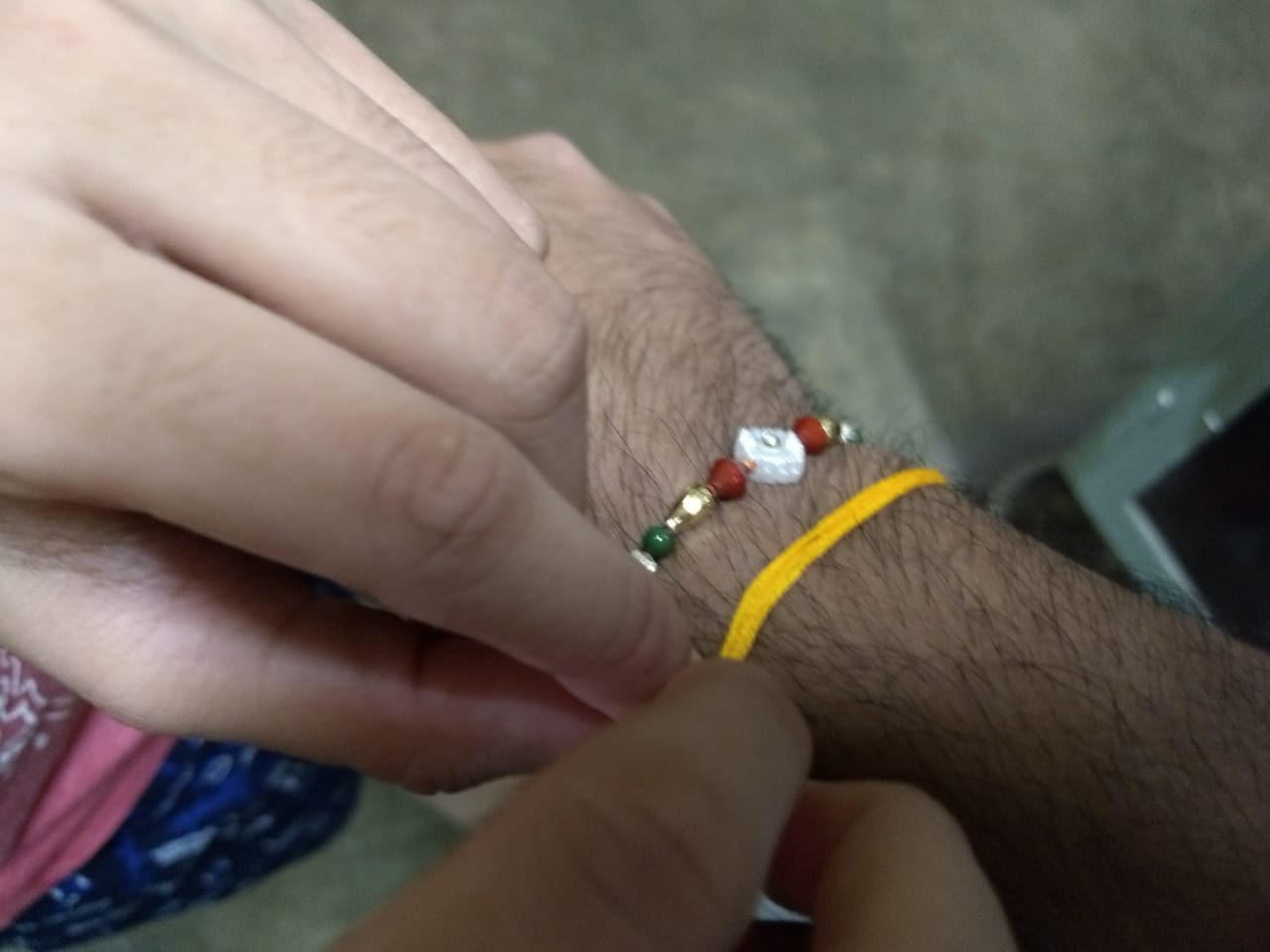 Bhubaneswar: Romance and stirring love stories are not the only staple for Ollywood. It has also banked on sibling love to rake in the moolah at the box office. Some popular Odia songs also revolved around this bond.

“Raksha Bandhan is a festival of Marwari community. It is not an Odia tradition. In Odisha, it is celebrated as Gamha Purnima when people tie rakhis to cows. Therefore, not many movies have been made to celebrate this bond,” said film critic Surya Deo.

However, Ollywood offers a few stories of love and revenge while portraying this special relationship. Here’s our pick of five and these sibling movies will definitely take you on a trip down the memory lane.

A remake of Hindi movie ‘Chhoti Behen’, this was first on Raksha Bandhan in Odia. The star cast of Ait Das, Chkrapani, Niharika Sahu and Roja Ramani gave the cine-goers a dose of the brother-sister bonding.

Most part of the movie is based on brother and sister relationship with the song ‘Rakhire Rakhi Tu Rahilu Sakhi’ bringing out the essence of Raksha Bandhan.

This movie is a revenge story of a brother, who hunts down his sister’s killers.

The song, ‘Bhai Tate Mora Rahila Rana’ has Anu Choudhary coaxing her reel brother, Mihir Das, never to utter rude words and protect her dignity. The brother responds by saying that he would protect her from all pains in life.

The film portrays the eternal love between a brother and sister. To Debu (Mihir Das), his sister means the world. However, she is married to a family of criminals by mistake. Saving his sister from the hell becomes the objective of Debu’s life and the crust of the movie.

This movie starring Bijaya Mohanty and Archana as siblings was released in 1999.

The song ‘Suna Rupa Gauni…Khira Sara Lahuni….Suna Rakhi Suna Bhauni’, had won hearts with its beautiful portrayal of the unconditional love between a brother and his sister.

The film revolved around a protective elder brother and his sister stuck in a bad situation.