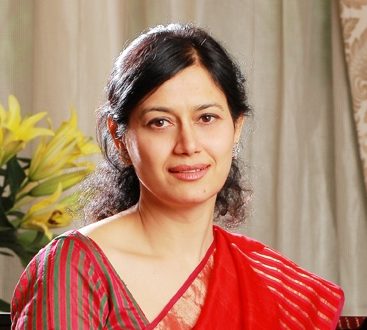 Bhubaneswar: The Odisha State Commission for Protection of Child Rights (OSCPCR) has issued a fresh notice to Odisha Television Ltd (OTV) managing director Jagi Mangat Panda to appear in person on December 2 in connection with the alleged gang rape of a minor girl in Bhubaneswar.

The Commission had earlier directed Panda to appear on November 18. Instead of appearing before the Commission, she had appealed not to be served notices at regular intervals.

The Orissa High Court had, on November 16, expressed displeasure over the progress of investigation in the case.

The mother of the victim, who stays in Infocity area, had alleged that her daughter was raped several times by the accused during the lockdown period, between April and May.