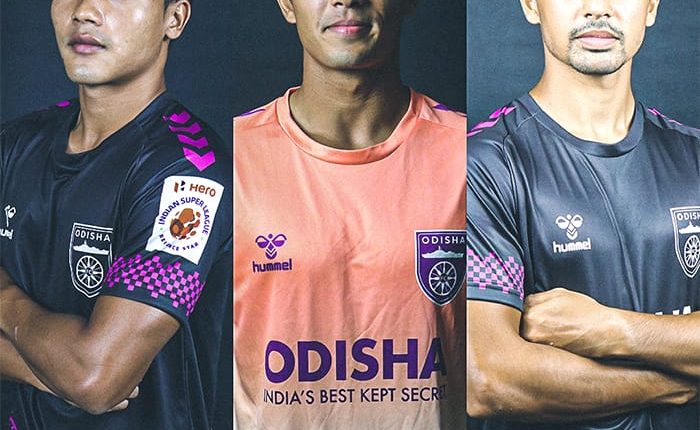 Akshunna, the 20-year-old forward from Delhi, had put up an impressive show in the 2019-20 season of Elite League (U-18) by scoring 20 goals for OFC. Delhi defender Deven and Mizoram winger Chhangte Jr, on the other hand, were trained at Aspire Academy in Doha as a part of the Bhubaneswar-based club’s partnership with the academy.

Odisha FC will open their campaign against Bengaluru FC at Vasco’s Tilak Maidan on November 24.