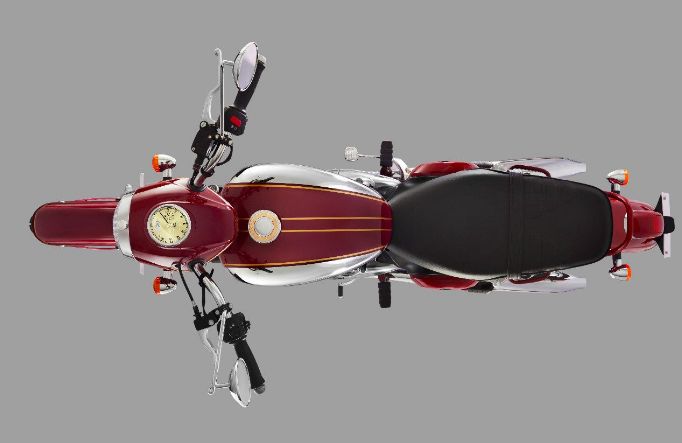 New Delhi: Jawa Motorcycles, one of India’s iconic brands is back in business after 22 years.

The company is now owned by Classic Legends Pvt Ltd, a subsidiary of the Mahindra Group, which owns 60 per cent stake. The remaining belongs to entrepreneur Anupam Thareja and Boman Irani, son of Rustom Irani, the founder of Ideal Jawa.

All the motorbikes are mechanically new with modern engines and switchgear, having better build and lower centre of gravity, while retaining the old-world retro designs. The Jawa motorbikes are going to compete with Royal Enfield’s line-up.

The Jawa is a 293cc retro cruiser having a power output of 27 bhp and 28 Nm of torque. The single cylinder engine is liquid cooled and BS VI ready with a catalytic convertor. It has a front disc and rear drum with single channel ABS braking setup. Like Enfields, it has gas-charged twin shock absorbers in the rear. The Jawa 42 also uses the same engine. The Perak uses the same engine with a bigger bore to produce 30 bhp and 31 Nm of torque.

The Jawa will be available in Black, Maroon and Grey. The Jawa 42 will come in six colours – Galactic Green, Halley’ Teal, Nebula Blue, Starlight Blue Lumos Lime and Comet Red.

Jawa motorcycles will be made in Pithampur, Madhya Pradesh. The company is setting up 105 dealerships across the country. Bookings are open on the company’s website for the Jawa and Jawa 42. The Perak will be available later.
jawa
Share FacebookTwitterGoogle+ReddItWhatsAppPinterestEmail