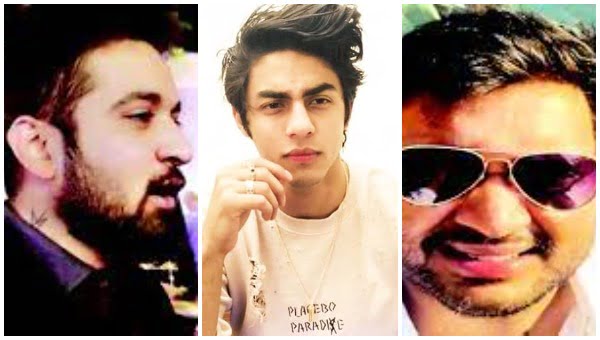 Bhubaneswar: Two youths from Odisha’s Rourkela, Manish Rajgaria and Abhin Sahoo, were the first to be granted bail in the Mumbai drugs bust case.

While granting bail to the two accused, the Special NDPS Court had observed that the role attributed to them was different from that of Aryan Khan and his friends, Arbaaz Merchant and Munmun Dhamecha, the Live Law reported.

He further said that no prima-facie case of conspiracy and abetment is made out against the applicant as alleged by the prosecution.

Rajgaria is accused of possessing 2.4gms of ganja, while Sahoo allegedly accepted that he consumed contraband twice on the ship.

The court noted the statement of the accused had no evidentiary value during the trial and cited the Supreme Court order in the Toofan Singh case.

The Narcotics Control Bureau had also failed to produce on record any evidence to show that Sahu was either in contact with or connected with the co-accused. It further noted that there is “absolutely no evidence” against him for conspiracy.

The duo, arrested on October 4, were guests on the cruise liner. They were booked for consumption, possession and conspiracy under Section 29 of the act.

Sources said a group of eight youths from Rourkela including Rajgaria and Sahoo, all young businessmen and belonging to established business families of the city, had boarded the Goa-bound cruise ship for a pleasure trip.

Manish reportedly runs his own trading farm while his father is a director of a leading sponge iron manufacturing company. Similarly, Abhin is a young businessman and son of a reputed jewellery shop owner of the city.