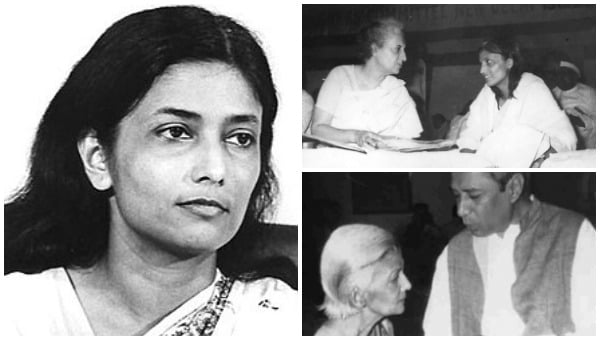 On his 90th Birth Anniversary, Odisha Bytes brings to you some unknown facts about the ‘Iron Lady of Odisha’.

Know 10 facts About Nandini Satpathy On Her 88th Birth…