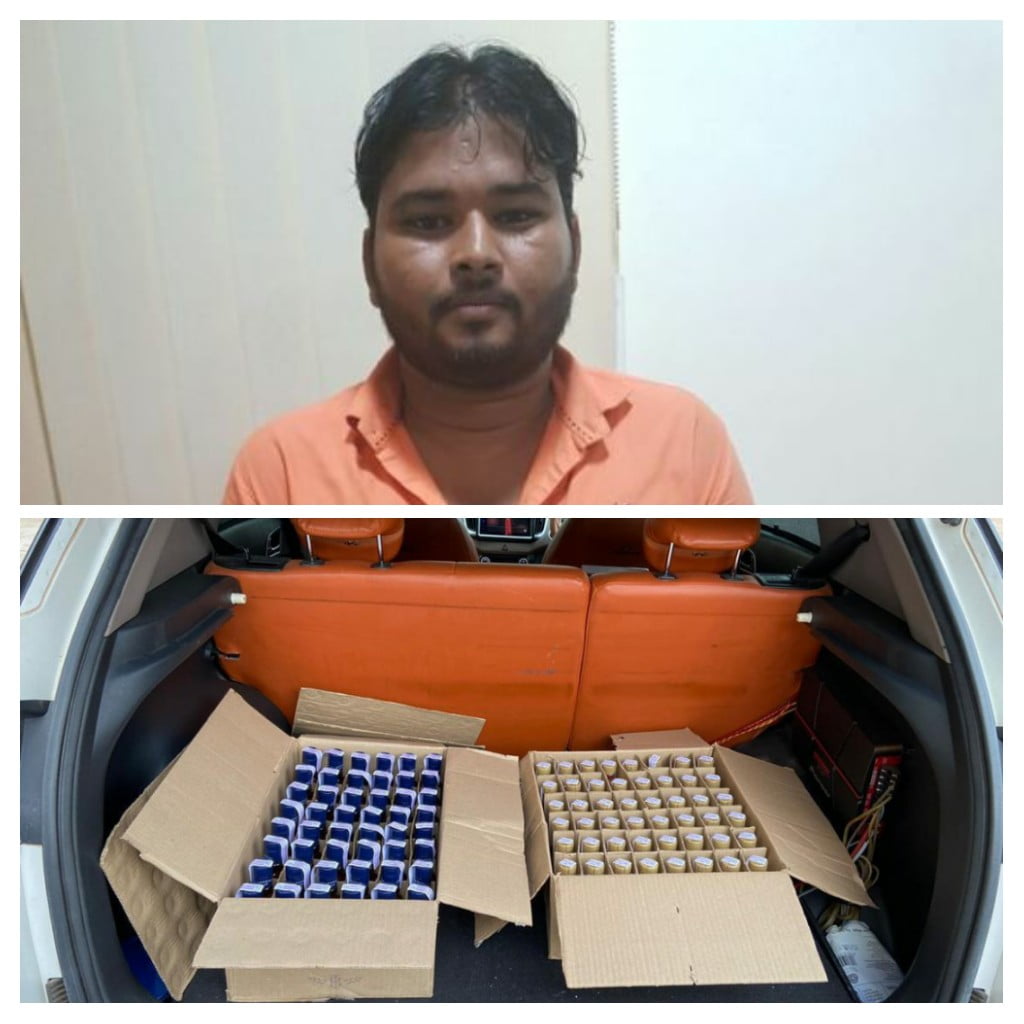 Police have seized 96 bottles of foreign liquor, Rs 4750 in cash, three mobile phones and the SUV in this connection.

Back in 2016, Swain was arrested along with Papu on charges of casting couch and sexual exploitation of a minor girl.

7000 Camps Set Up For Institutional Quarantine Of Returnees, Mandatory Registration To Begin In Odisha On Friday

40 People Without Masks Fined In Bhubaneswar