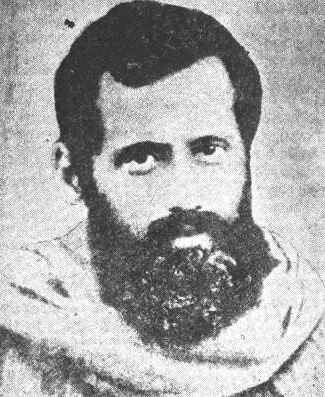 Bhubaneswar: Pandit Gopabandhu Das was a freedom fighter, educationist, poet and social reformer. He championed the cause of statehood of Orissa (now Odisha) and fought to bring the Odia speaking people in the Madras, Bengal and Bihar states into one fold to secure their rights and privileges, earning him the title of ‘Utkalmani’ (Jewel of Utkal).

On his birth anniversary on October 9, Odisha Bytes pays homage to this great son of the soil by highlighting 10 notable incidents from his life.

“Misu mora deha e desha matire, desabasi chali jaantu pethire / Desara swarajya pathe jete gada, misu tahin padi mora mansa hada” (Let my body mingle in the dust of my motherland and let my countrymen walk across it; and let my flesh and bones fill in the potholes of my country’s self-independence).

Twin Murders By Ex-Odisha MLA: Parents Not In Touch With Victim Since 2015

Banks In Odisha To Remain Closed For 12 Days In March; Know Why