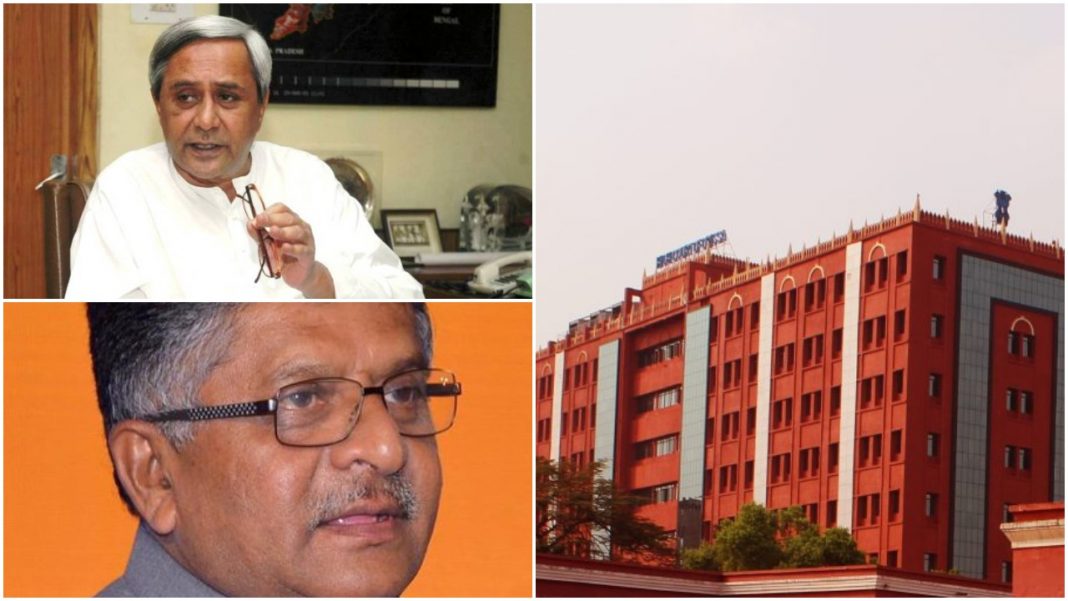 Responding to a letter of the chief minister on the matter, Prasad said once the state government along with the high court communicate their clear views, the Union government will take necessary action.

“I once again request you to have the necessary consultation with the Chief Justice of the Orissa High Court and work out the details of the proposed bench,” a news agency quoted Prasad.

Stating that the process is followed in the case of all other high courts, he said, “It goes without saying that once the recommendations of the High Court are obtained, the state government has to provide the requisite infrastructure immediately”.

In his letter on January 11, Patnaik had urged the Centre to take early decision on establishment of permanent benches of the Orissa HC in the western and southern parts of the state to fulfil the aspirations of the people.

He further said the people’s agitations in support of the demand have affected the functioning of courts and other government offices in these regions.

Rain To Continue In Bhubaneswar, Cuttack