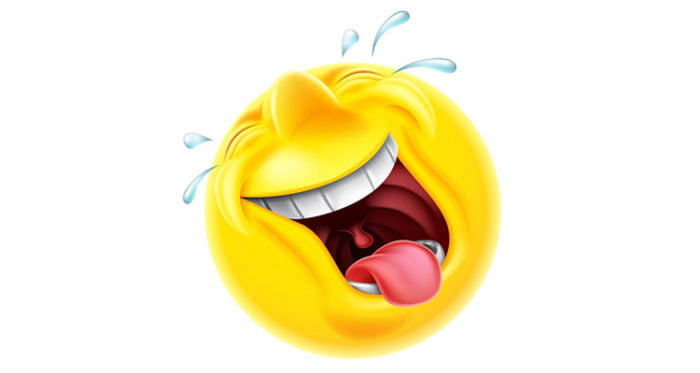 Bhubaneswar: Laughter is the best medicine, goes an old saying. And several studies have also demonstrated the benefits of laughter.

According to a report in Psychiatric Times, laughing during a humorous film elevates the pain threshold and can help break the cycle between pain, sleep loss, depression, and immunosuppression.

So Odisha Bytes brings you a list of iconic comedy movies to celebrate World Laughter Day on Sunday and keep your humour high during the COVID-19 pandemic. 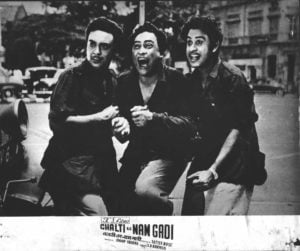 There’s a no-woman rules in this household of three unmarried brothers. (Kishore Kumar, Ashok Kumar and Anoop Kumar). Things take several turns once the younger lads fall in love. Directed by Kishore Kumar, this is a gem of mad cap comedy, where Kishore Kumar and Madhubala turned up the romantic interludes with some high tempo comedy. 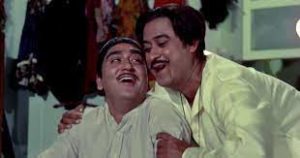 This Jyoti Swaroop directorial is definitely a top contender in the best comedy films of all time. A simple guy (Sunil Dutt) falls in love with his lovely neighbour (Saira Banu) and takes help from his pals to impress the girl who is getting closer to her musical teacher (Mehmood). Fun and music hit the right chords. The singing bouts between Sunil Dutt’s and Mehmood’s characters are legendary. Kishore Kumar is the soul of this comedy. 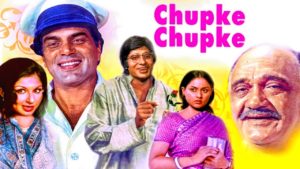 This one is fondly remembered for Dharmendra and Amitabh Bachchan’s comic chemistry which came right after the iconic Sholay. The film is a fun tale of a husband playing a rather practical prank on his wife’s brother-in-law. One of the best offerings from the undisputed king of situational comedy, Hrishikesh Mukherjee, the film also starred Sharmila Tagore, Jaya Bachchan, Om Prakash and Asrani. 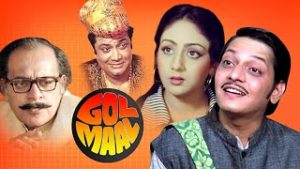 Raved by critics and audiences alike, Gol Mal is considered as one of the best comedy films ever made in Bollywood. A job hunt, fake moustache and hockey match add to the funny confusion that form the plot. Utpal Dutt’s cacophonous laughter and shrieks are still a legend. The film also starred Amol Palekar, Bindiya Goswami, Deven Verma, Shubha Khote, Buaji Kalindi, Manju Singh, Ratna Sharma and Dina Pathak. 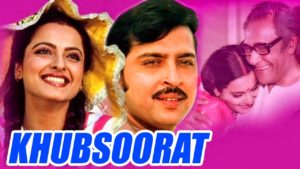 Directed by the legendary Hrishikesh Mukherjee, Rekha, Rakesh Roshan, Ashok Kumar and Dina Pathak are featured in the lead roles. The plot revolves around a strict household that changes once a feisty girl comes to stay there for a couple of days and stirs up a storm. The film is one of the best rom-coms ever made and is remembered for Rekha’s comic genius. 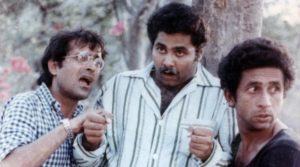 This Kundan Shah directorial is a dark satire on Indian politics and corruption. The film is about two friends fending off gangsters, mafia and politicians. The characters are insanely hilarious, with Naseeruddin Shah and Ravi Baswani raising the laughs as they escort the corpse (played by Satish Shah) in a series of fit inducing gags. The climax featuring a corny stage recreation of Mahabharata is possibly the most funny scene in Hindi film history. Besides Naseeruddin Shah and Ravi Baswani, the film also stars Bhakti Barve, Satish Shah, Om Puri, Pankaj Kapur, Satish Kaushik and Neena Gupta. 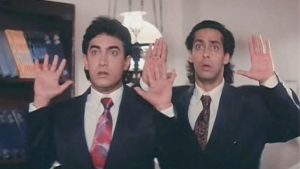 In this Rajkumar Santoshi directorial, two loafers (Aamir Khan and Salman Khan) compete to win the heart of an heiress and in turn end up protecting her from crimes. While the film fared averagely when it hit the screens, it currently holds the reputation of being a cult classic. The dialogues of this movie has been quoted, re-quoted and inducted into modern conversation and culture. That’s the greatness of this quirky comedy that also featured Raveena Tandon, Karisma Kapoor, Paresh Rawal and Shakti Kapoor. 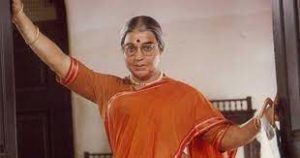 Directed by Kamal Haasan, this is one wicked ride where a father-in-law (Amrish Puri) falls in love with his son-in-law disguised as a lady. It may have been heavily inspired by Robin Williams’ Mrs Doubfire, but Kamal Hassan brought his best to this extremely loveable comedy. The movie also starred Tabu, Om Puri and Paresh Rawal in other pivotal roles. 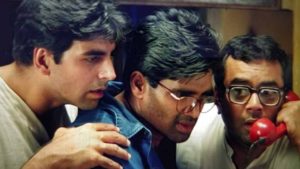 Akshay Kumar, Paresh Rawal, Sunil Shetty, Tabu, Om Puri, Gulshan Grover, Kulbhushan Kharbanda and Mukesh Khanna star in this cult classic directed by Priyadarshan. It’s the Hindi remake of the 1989 Malayalam film Ramji Rao Speaking, and revolves around a troublesome trio and how they get involved in a dangerous case of kidnapping. 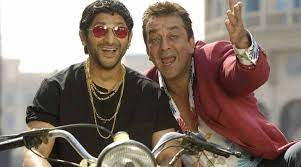 Munna Bhai will go down as one of the most iconic characters of modern times. While the first instalment of this hit series (Munna Bhai MBBS) revolved around an underworld don (Sanjay Dutt) and his sidekick named Short Circuit (Arshad Warsi) taking a medical college by storm, the second instalment (Lageraho Munna Bhai) was all about Gandhigiri and its relevance to modern society. Hard-core fans are still waiting with bated breath for the third instalment of the franchise helmed by Rajkumar Hirani. 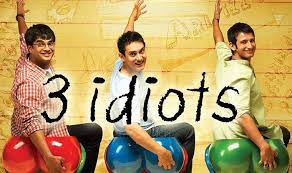 Inspired by Chetan Bhagat’s Five Point Someone, 3 Idiots was the highest grossing film of its time and a rage in China too. Two friends (R Madhavan and Sharman Joshi) are on the lookout for the third ‘idiot’ (Aamir Khan) who was the different one and has been missing in action since the last day of college. This Rajkumar Hirani directorial is a roller-coaster ride to say the least. Watch out for the insane monologue featuring Omi Vaidya delivering a speech in Hindi. 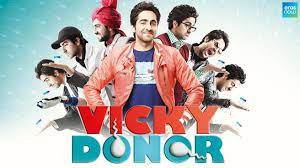 Starring Ayushmann Khurrana, Yami Gautam and Annu Kapoor, this film features a quirky but relevant concept of sperm donation. A fertility expert is on the lookout for a fit and fine sperm donor. He crosses paths with Vicky and convinces him to become one. All’s well, until Vicky gets married and his secret is revealed. Plus, his wife can’t conceive. Consider this as one of the best comedy yet coming of age films made in recent times.