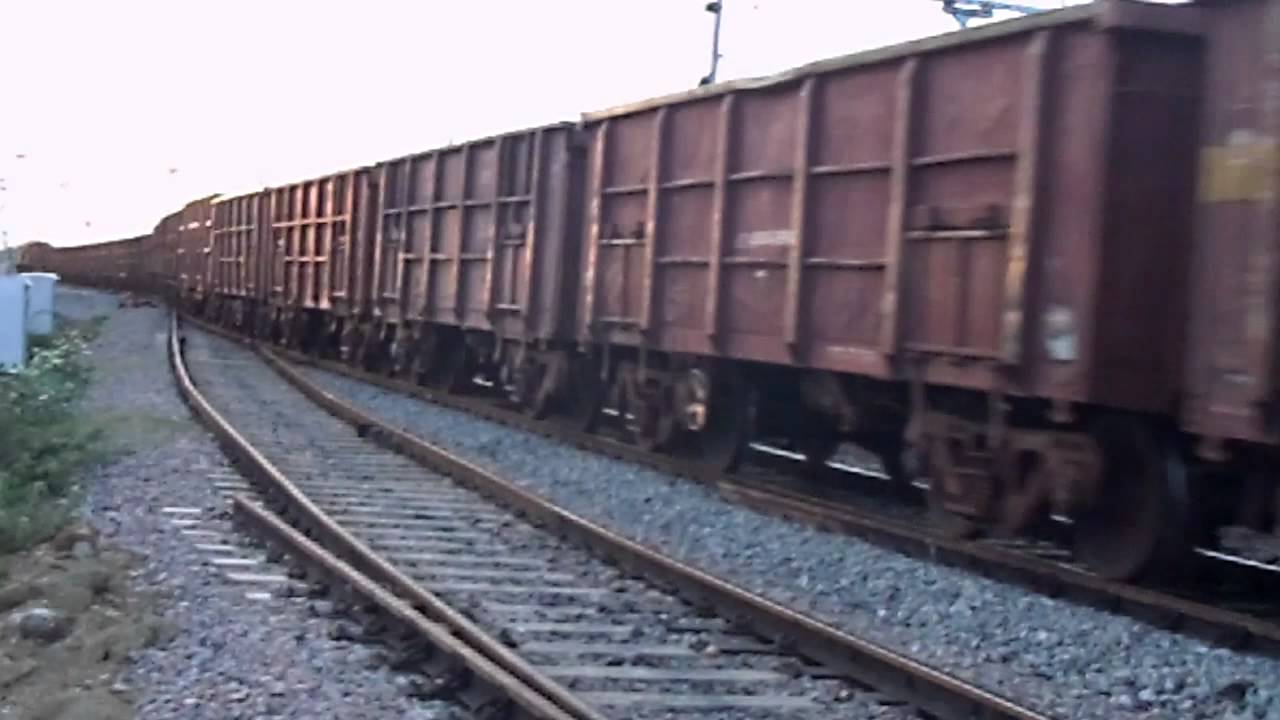 According to railway officials, the fire was first spotted in one of the wagons. Two fire tenders were rushed to the scene from Soro and the blaze was brought under control.

Railways have ordered an inquiry.

This is the second incident in two weeks when a goods train caught fire in Balasore district, the earlier mishap being on June 10.