‘Make In Odisha’ Has Come A Long Way: CM 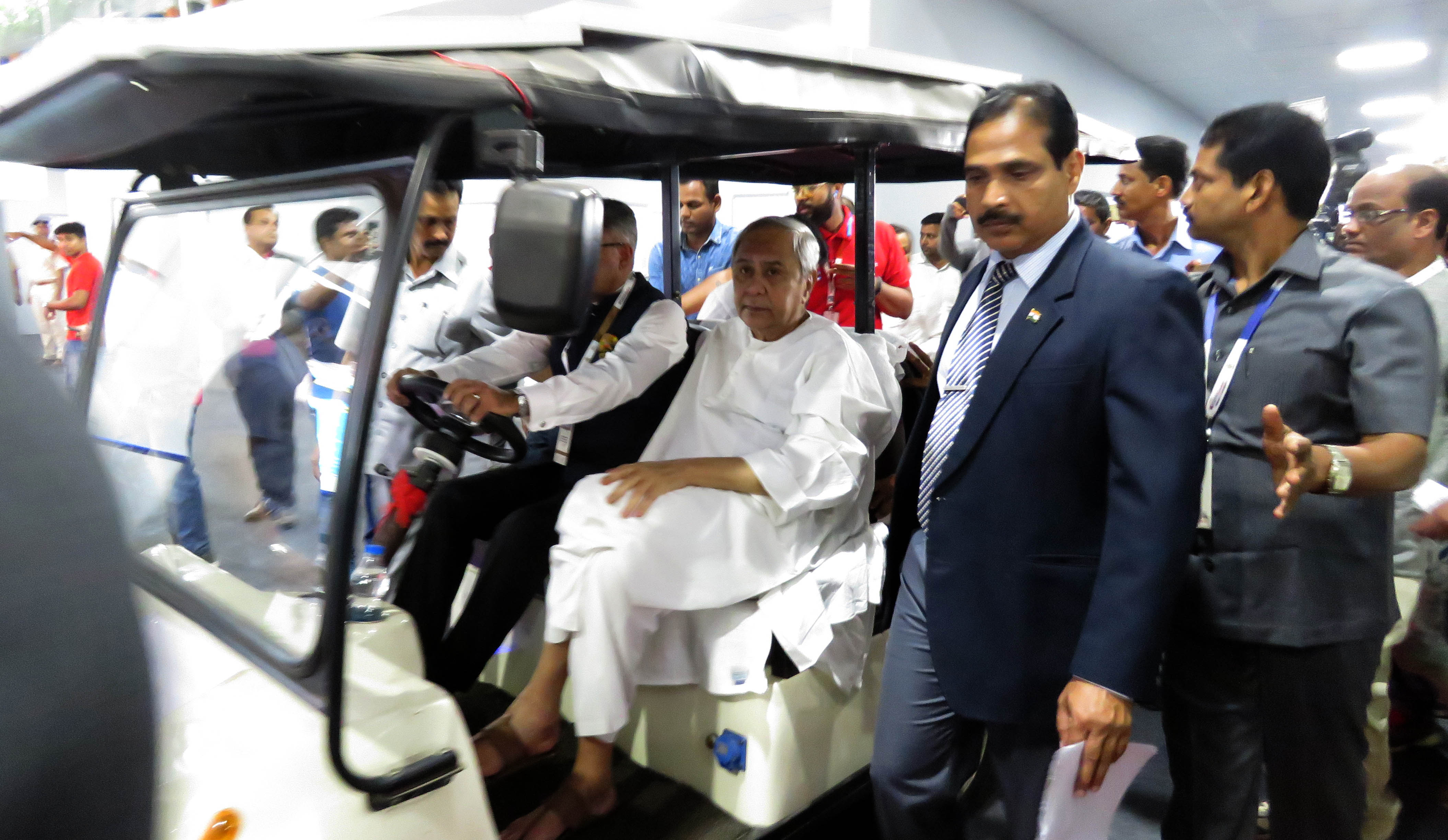 Bhubaneswar: The Make in Odisha Conclave has come a long way from its humble beginning two years back, said Chief Minister Naveen Patnaik on Sunday.

Inaugurating the flagship biennial investors’ meet at the Janata Maidan in the Odisha capital in the evening, he said the event focuses on showcasing the industrial prowess of the state with most of the industries operating in the state displaying their success stories of making in Odisha. He thanked all the industries for their contribution to the state’s economy and wished them a sustained growth. 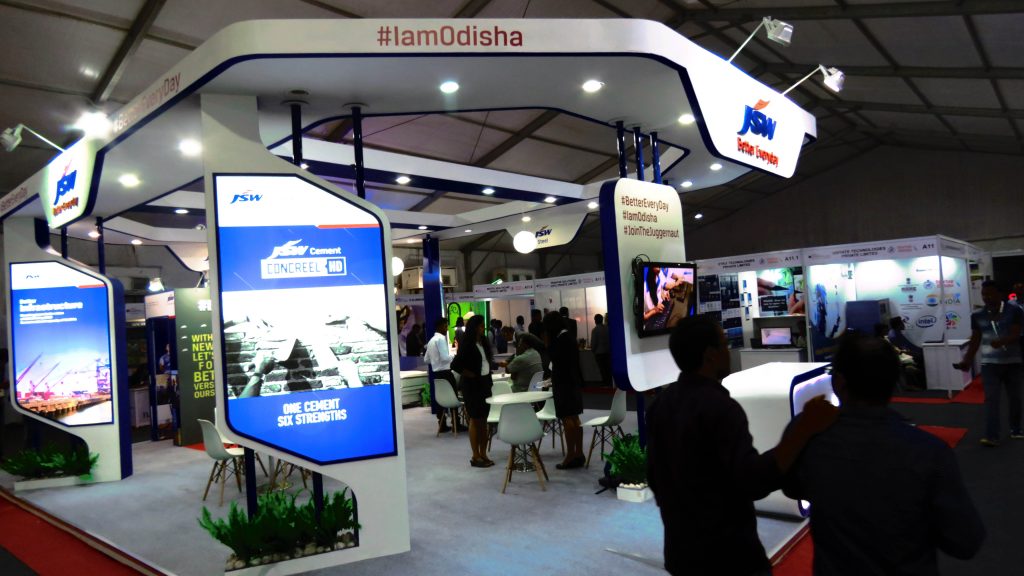 “Acknowledged for its art and craft, Odisha is now contributing to the growth of the nation through its skilled workforce who are trained in various trades and have been excelling in various industries in Odisha and beyond. These young men and women are the harbingers of the ‘I am Odisha’ campaign. I dedicate this expo to the sons and daughters of our state, who are the force behind the rise of Odisha as an industrial powerhouse,” the Chief Minister noted.

He welcomed the delegates from across the globe, present at the event, to discover the enormous business and growth opportunities that the state offers and also the all-round development that the state has seen in the past two decades. 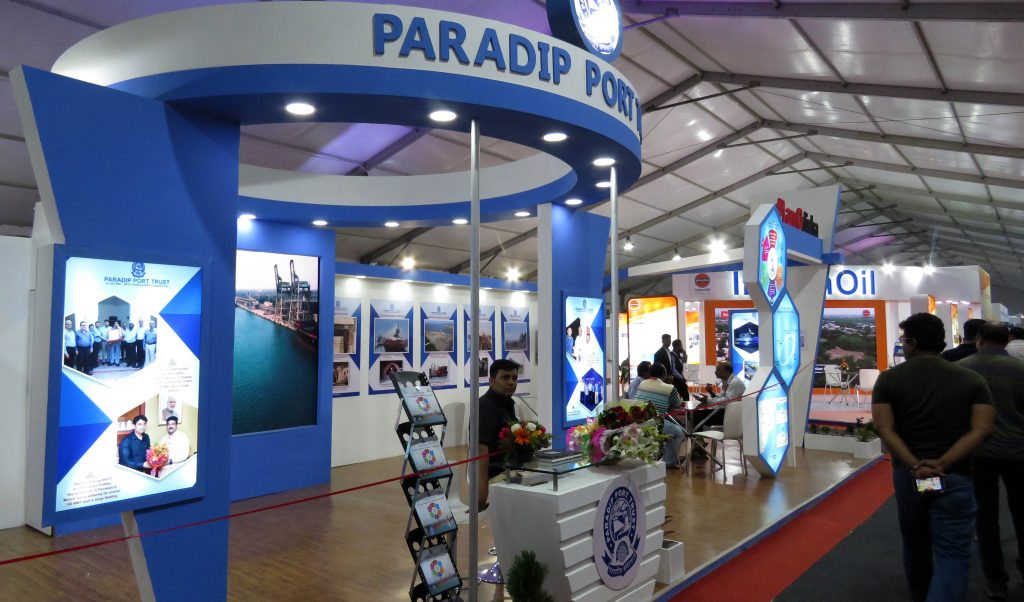 Talking about the achievement of the state government in inclusive development of Odisha, the Chief Minister said no one had ever thought that the state will top the smart city challenge in the country, set global standards in disaster management, play a major role in the country’s food security and lift the maximum number of people above the poverty line.