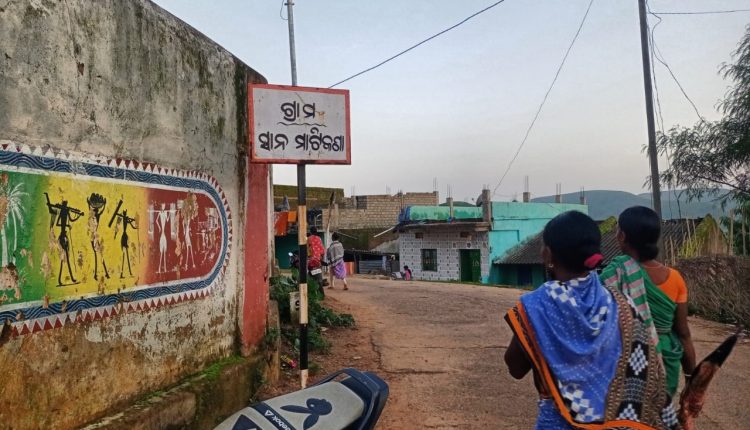 Rayagada: One more person succumbed to suspected cholera in Odisha’s Rayagada district, taking the toll to 8 on Tuesday.

The deceased has been identified as 65-year-old Dalme Majhi of Sanamatikana village under Nakatiguda panchayat of Kashipur block. Dalme’s husband Sanu Majhi said she was suffering from diarrohea and vomiting since Monday night. Before he could make arrangement to take her to hospital on Tuesday morning, she died, he added.

According to sources, around 90 persons of different villages under the block have already been affected by the dreaded water-born disease.

Earlier in the day, Rayagada district collector Swadha Dev Singh said faeces samples of 10 patients were collected and sent for laboratory tests. Vibrio cholerae bacteria was found in three samples collected from patients of Dudukabahal, one of the affected villages in the block. The bacteria has also been found in the water used by the villagers.

A team of doctors, headed by Dr Bibhuti Bhushan Pal, from the Regional Medical Research Centre (RMRC) in Bhubaneswar visited the villages in the area and collected water samples for testing on Tuesday.

On the direction of the state government, another team from SLN Medical College at Koraput, headed by Prof SN Nayak and Dr PC Panda, are camping in Kashipur. They are visiting the medical camps and health centres to supervise the treatment to the patients affected by the disease.

Meanwhile, the district administration has directed the water supply department not to procure water from any source in villages and supply it from tankers carrying safe drinking water. The health workers and ASHA and Anganwadi workers are moving from door to door to distribute ORS and promote awareness about not drinking polluted water without treatment.