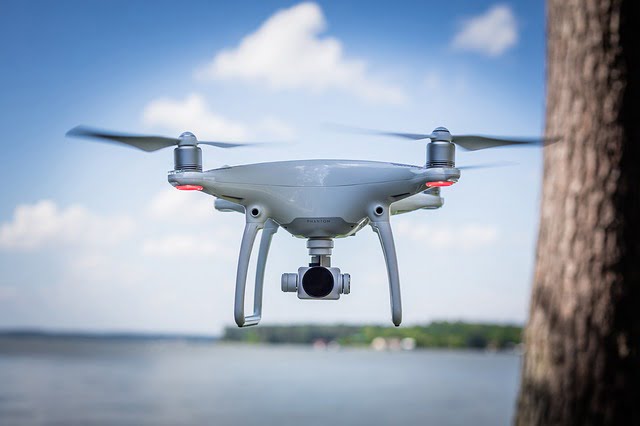 Chandigarh: Eleven hand grenades, suspected to have been dropped by a drone flying in from Pakistan have been found from a field near the International Border (IB) in Gurdaspur district, The New Indian Express (TNIE) reported quoting PTI.

Police yesterday seized 11 Arges-84 hand grenades dropped on the night of 19th December by a drone launched from Pakistan, which was engaged and shot at jointly by police and Border Security Force (BSF) personnel close to the border in Gurdaspur district: Punjab Police pic.twitter.com/iMsXpfQzi0

The consignment was found in a field in Salach village, located about 1 km from the border, in Gurdaspur district, Gurdaspur Senior Superintendent of Police Rajinder Singh Sohal told PTI over the phone.

The grenades were hidden in a box attached to a wooden frame, he said, adding the recovery was made Sunday evening. Sohal told PTI that the Border Security Force had seen the movement of a drone on the intervening night of December 19 and 20 and had even fired at it. “We conducted a search operation with the BSF personnel on Sunday and recovered grenades,” he was quoted as saying.

‘Made In China’ Drone Entering Amritsar From Pakistan Shot Down

After India’s Condemnation, US Says Politician’s PoK Visit Was ‘Unofficial,…