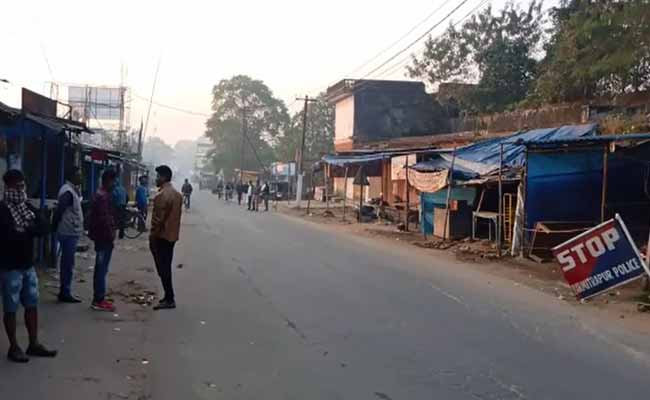 Sundargarh: Normal life was thrown out of gear in the western Odisha town of Biramitrapur in Sundargarh district on Thursday following a 12-hour dawn-to-dusk bandh call given by the Congress in protest against the custodial death of a youth.

While all trading establishments downed their shutters, vehicular traffic came to a grinding halt in the town.

Talking to media persons, senior Congress leader and Biramitrapur MLA and the president of the Rourkela District Congress, George Tirkey said that the police had picked up a youth, Tariq Salim, in connection with the abduction of Pradip Kundu, a local businessman. Police later brought him to the police station for interrogation. However, he died while in police custody.

“While the police have begun an investigation into the incident as per the direction of the National Human Rights Commission (NHRC), the accused is yet to be arrested. As a result, the family of the deceased has given up the hope to get justice. Why the police administration and the state government have remained silent on this matter?” Tirkey asked.