2 Women Can Live Together If They Want To, Rules High Court 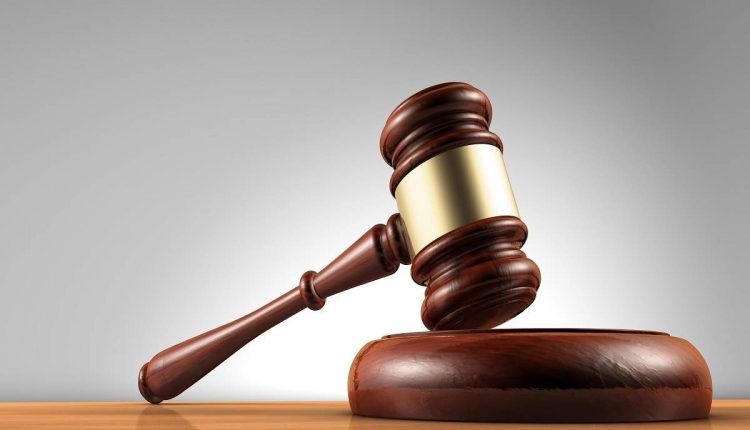 Bhopal: The court cannot stop two women from living together of their own free will, the Madhya Pradesh High Court said on Friday.

The court’s ruling was in reference to a custody petition filed by the father of an 18-year-old girl who had fled home with a 22-year-old woman, reported India Today.

The teenager from Jabalpur and the other woman grew up together since childhood. Over time, they became emotionally attached and now want to live together.

Once the families came to know of their wish, they didn’t approve of the relationship. It was then that the duo decided to run away.

The 18-year-old’s father moved the high court seeking her custody.

The father told the court that he tried to persuade his daughter to stay with the family rather than her female friend, but she did not agree.

The high court then issued a notice to the teenaged girl, directing her to appear before it.

The girl duly went to the court, and was given an hour to decide what she wanted to do. She did not take long in stating that appealed to live with her friend.

The court observed that the girl is an adult, and said: “You can take the decisions of your life on your own.”