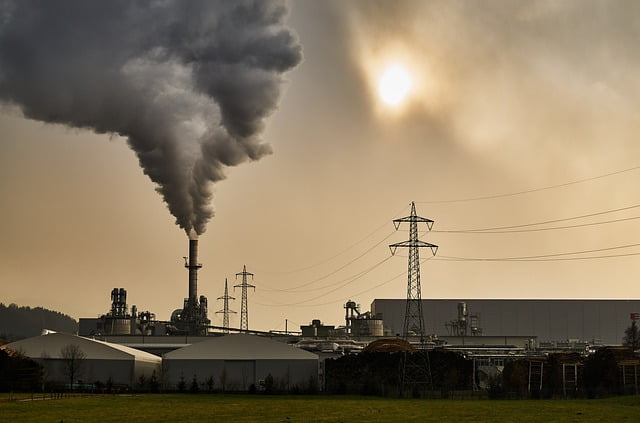 Rourkela: As many as 22 sponge iron factories in Odisha’s Rourkela city have been directed to shut down in order to maintain a clean environment during the FIH Hockey World Cup 2023.

According to sources, the State Pollution Control Board (SPCB) has directed the sponge iron factories in Kalunga and Kuanrmunda industrial estates to stop the operation till the Hockey World Cup is over next year. The SPCB’s order is considered to have come in the wake of Sudargarh district administration’s efforts to keep the environment around Birsa Munda Hockey Stadium free of pollution during the tournament.

Meanwhile, the district administration and Rourkela Municipal Corporation (RMC) have been engaged in the last minute touch to spruce up the city and the places around the stadium in the run-up to the Hockey World Cup.

The Birsa Munda Hockey Stadium, which is tipped to be the biggest hockey stadium in the country with seat capacity of over 20,000, will host as many as 20 matches during the international tournament that will kick off from January 13 next year.

Yearender 2022: The Best Pick From OTT