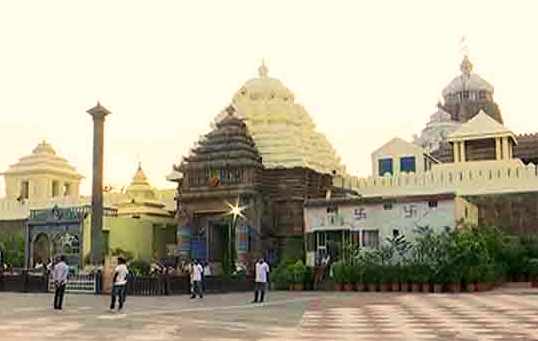 Puri: Seven sevayats of Jagannath Temple in Odisha’s Puri and three members of their family have tested positive for COVID-19. Eight staff of the shoe stand near the 12th-century shrine have also been infected, Shree Jagannath Temple Administration (SJTA) informed on Tuesday.

Three SJTA staffers, a cop of Jagannath Tempe police and a gardener have also contracted the virus.

According to sources, a 13-year-old tourist, who came to Puri with her parents from Surat, has also tested positive for the virus during antigen test. She will undergo the RT-PCR test again for further confirmation. Her parents, however, have tested negative. The antigen test was conducted after their arrival at Puri railway station. They belong to West Bengal.

The district had reported 53 new cases in the last 24 hours.

Sri Jagannath International Airport To Come Up At Sipasarubali In Odisha’s Puri!

Another Odisha Doctor Succumbs To COVID-19

No Room For Complacency: States Told To Continue…