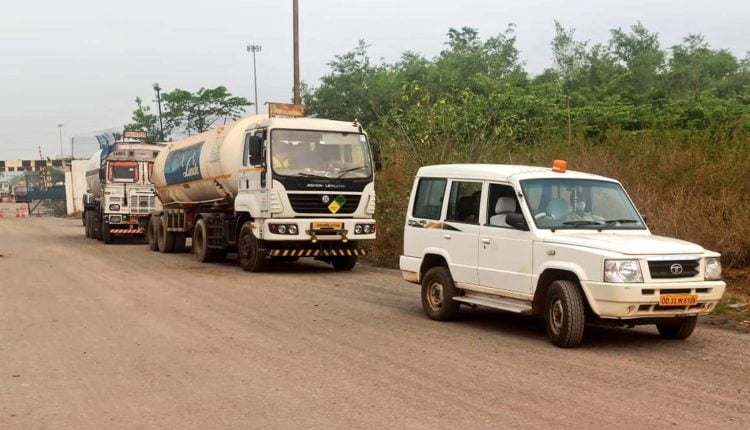 While 31 tankers were sent from Angul, 64 were dispatched from Dhenkanal, 74 from Jajpur and 112 from Rourkela.

Of these, Andhra Pradesh received 83 tankers of oxygen while 76 containers went to Telangana and 7 were sent to Tamil Nadu. Similarly, Haryana received 35 tankers, Maharashtra was sent 13 containers and 14 tankers filled with oxygen left for Chhattisgarh.

UP received 24 tankers and MP received 26 tankers while two have been sent to Delhi and one to Punjab.

A Special Cell was formed under ADG (L&O), Y K Jethwa, as the Nodal Officer for coordinated action for loading and transportation of medical oxygen by Odisha to states facing deficit.

In continuation of our operation for prompt loading, transportation and supply of Liquid Medical Oxygen, in last 12 days, 281 tankers carrying about 5125 MT of medical oxygen have been dispatched under Odisha Police escort from Odisha to 10 needy states. @CMO_Odisha pic.twitter.com/ID2aTFs42G