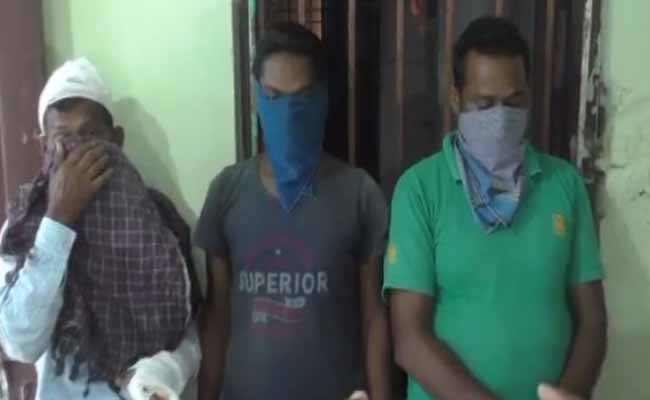 Kendrapada: Three persons have been arrested in connection with the brutal assault on a woman at Kora village under Nikirai police limits in Odisha’s Kendrapada district on April 2.

Those arrested have been identified as Sarat Chandra Nayak, his son Muna Nayak and Niranjan Nayak, family members of the woman’s uncle-in-law.

They were arrested on the basis of a complaint lodged by the victim’s maternal uncle Radhakant Rout, in which he had named eight persons including a woman, Kendrapada SP Sandeep Sampat Madkar said.

Notably, a video of the woman, identified as Suchismita Pradhan, being assaulted in public by her relatives over some family dispute had gone viral.

In the video, the attackers were seen disrobing Suchismita, kicking and punching her multiple times and mercilessly thrashing her with bamboo sticks.

Meet Miracle Siblings Of Odisha Who Can Read & See Blindfolded