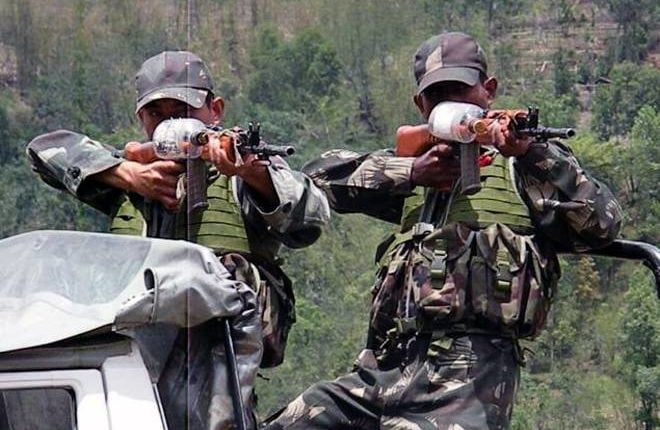 Imphal: Three Assam Rifles jawans were killed and six injured following an ambush by militants in Manipur on Thursday.

The personnel belonged to 4 Assam Rifles unit. The attack was carried out by local group People’s Liberation Army in Manipur’s Chandel district.

According to news agency ANI, the attackers first carried out an IED blast and then fired at the troops.

Reinforcements were rushed to the area which is 100 km from the state capital Imphal.