3 Of Family Die Of Asphyxia In Odisha’s Sonepur 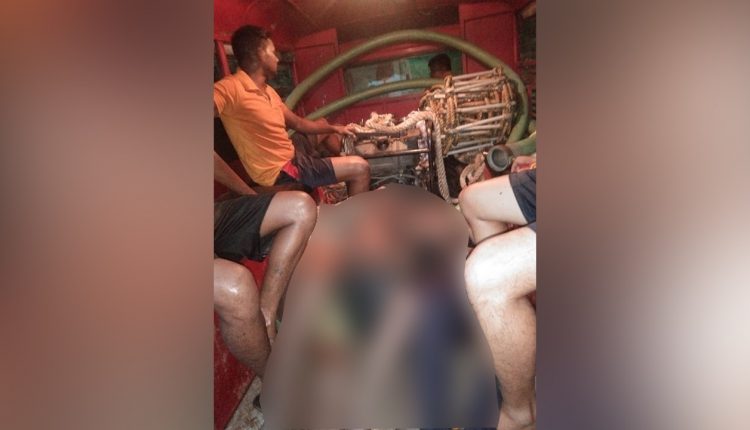 Sonepur: Three of a family died of asphyxia in a freak mishap at Kuibahal village in Binika block of this district Tuesday.

The three persons — Sadhu Kalese, his son Alok Ranjan and his brother-in-law Navin Motari of Anandapur — are reported to have entered a deserted well in the village to catch tortoise for meat but they could not come out due to suffocation inside.

On receipt of information, the villagers called Fire Service personel who recovered the bodies from the well. Rampur police have reached the spot and began investigations.

Short-Term COVID Insurance Policies Can Be Renewed Till March 2022