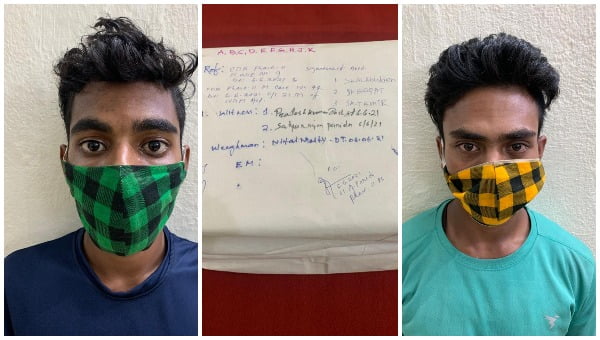 Cuttack: In its concerted drive against narcotic drugs, the Commissionerate Police has seized 1.038 kg of brown sugar from Madhusudan Setu, linking Cuttack with Athagarh, and arrested three persons.

Twin City Commissioner of Police (CP) SK Priyadarshi informed that those arrested were habitual drug peddlers. “A car, a motorcycle, four mobile phones have been seized from the trio and they are being interrogated,” he said.

The three have been identified as Sk Tamir, Sk Ersat and Sk Tamju of Gobindapur village in Mayurbhanj district.

The personnel of the CDA-II police station had detained them while they were coming in a motorcycle and a car towards CDA Cuttack via Madhusudan Setu on June 6, suspecting their movement.

Brown sugar packed in 10 polythene packets were recovered during the search. The estimated value of the seized contraband is approximately Rs 1 crore.

The questioning of the three accused revealed that they were currently staying at Rajpur Basti in Jaleswar. They had been supplying to local dealers in Cuttack, Bhubaneswar, Khurda, Jagatsinghpur and Puri after procuring in huge quantity from Calcutta via Jaleswar regularly.

Stating that this drive would be intensified in the twin cities in the coming days, the CP appealed to the denizens to provide them with information on the selling of drugs. He assured that the identity of the informants will not be disclosed.

COVID Vaccination: Centre To Take Back Control From States; Free Jabs For Above-18