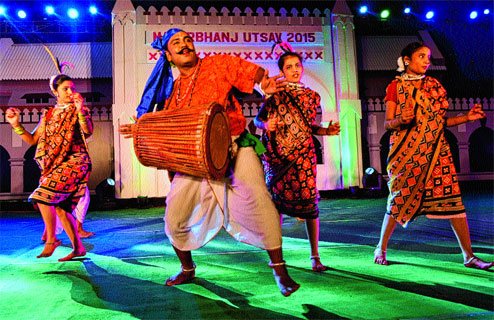 A total of 106 traditional items in five broad categories such as oral traditions, performing arts, social practices, knowledge, and practices related to nature and traditional craftsmanship have been included in the list.

Moreover, UNESCO has already recognized 13 Intangible Cultural Heritages of India. “This initiative is a part of the ministry’s Vision 2024 programme. In the list released on the ministry’s website, a total of 106 practices from different states are mentioned, though some are repeated as they occur in more than one state and five elements are common to the entire country,” Union Culture Minister, Prahlad Patel was quoted by media as saying.

The release of the list is an attempt by the government to raise awareness and protect these practices.

In Odisha, ‘Manabasa Gurubara’ is celebrated to worship Goddess Lakshmi in the month of ‘Margasira’ according to the Hindu calendar. While ‘Rabana Chhaya’ is a single style dance form of the state, Mayurbhanj’s ‘Chhau Dance’ tells the tales of Ramayana, Mahabharata, and other classical Indian literature.

It Is A Mayurbhanj Girl’s Sacred Responsibility To…