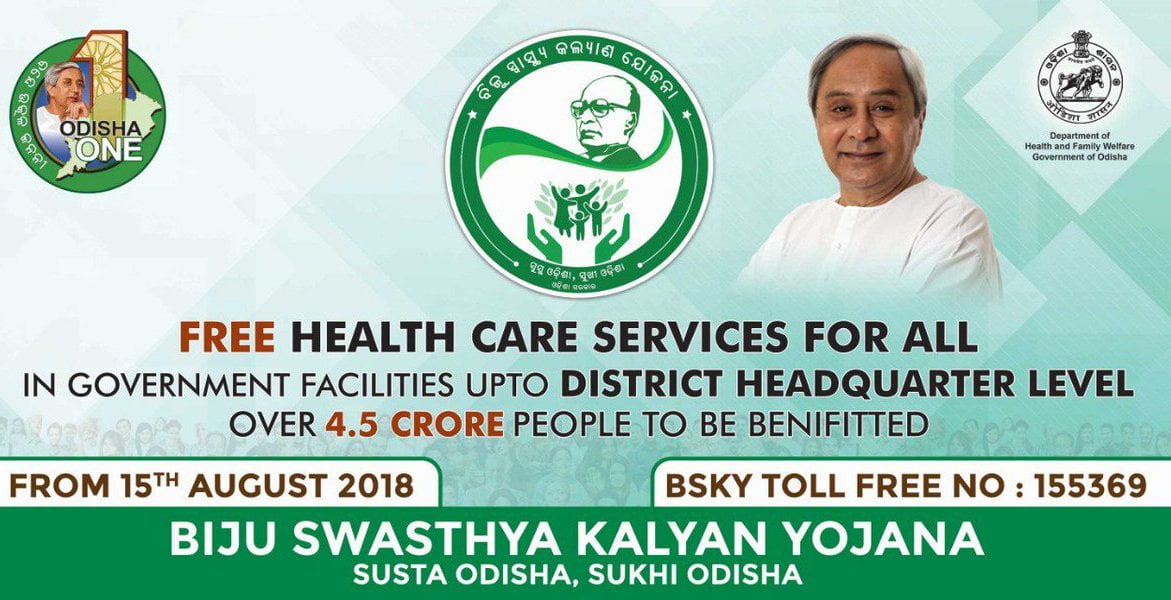 Bhubaneswar: In a jolt to the Odisha government, around 300 private nursing homes have stopped providing medical services under Biju Swasthya Kalyan Yojana (BSKY) due to non-payment of pending dues.

The secretary of All Odisha Private Medical Establishment Forum, Indramani Jena, told the media on Wednesday that the nursing homes had a tie-up with government hospitals and three state-run medical colleges and hospitals to provide various medical services under BSKY.

“As per the agreement, the state government was to provide the funds to these nursing homes under the scheme. But as the nursing homes were not paid their pending dues to the tune of Rs 35-Rs 30 crore since 2017, the Forum had sought an appointment with the Health and Family Welfare Minister for a discussion. Since the minister was not available for the meeting, the Forum had convened a meeting recently and decided to withdraw from the scheme.” Jena added.

Mo School Initiative: Know Who Adopted Which School In…

Odisha To Recruit Medical Grads From Other States As Doctors…