314 Passengers Rescued By RPF Of ECoR In 2021; 1829 Persons Arrested For Flouting Rly Rules 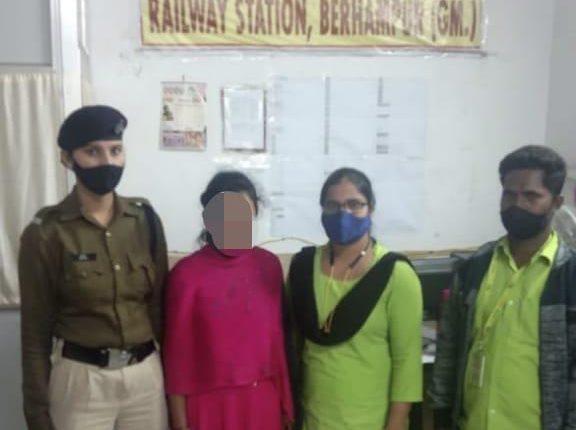 Bhubaneswar: In its commitment to ensure safe journey to passengers, the Railway Protection Force (RPF) of East Coast Railway (ECoR) rescued 314 passengers including  minor children, women and senior citizens in 2021.

The RPF escorted 30,156 Mail/Express trains with 1,10,860 personnel and during these  escorts, they rescued the passengers, according to a release mentioning the RPF’s efforts during the year.

The RPF personnel retrieved 518 luggages left behind by the passengers valued at around Rs 2.93 crore and handed those over to the rightful owners.

During it special drive against offenders in train journey and Railway premises, the RPF arrested 1829 offenders of Railway Rules. They included 370 criminals involved in various criminal activities.

Similarly, the RPF arrested 106 touts involved in unauthorised booking of train tickets illegally. As many as 931 fake IDs were deactivated and tickets worth Rs 53.82 lakh seized.

Apart from this, 140 criminals were arrested in 86 cases for transporting contraband items worth about Rs 95 lakh in train. During the year, 8138 persons were arrested for violating Railway rules and imposed fine of Rs 18.40 lakh.