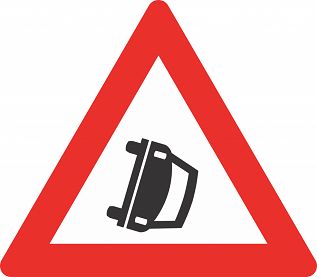 Nabarangpur: As many as 35 persons travelling in a pick-up van sustained injuries as the vehicle overturned in the district on Wednesday evening.

According to sources, the mishap took place when all the 35 persons belonging to Nagafeni village in Kalahandi district were returning in the van from Kadamalli village under Jharigaon block of Nabarangpur after attending a marriage.

When the van reached Barli village under Papadahandi police station, the driver lost control and the vehicle overturned. All the passengers including an old man and a child sustained injuries.

The injured passengers were admitted in CHC at Papadahandi. The condition of six passengers was stated to be critical.