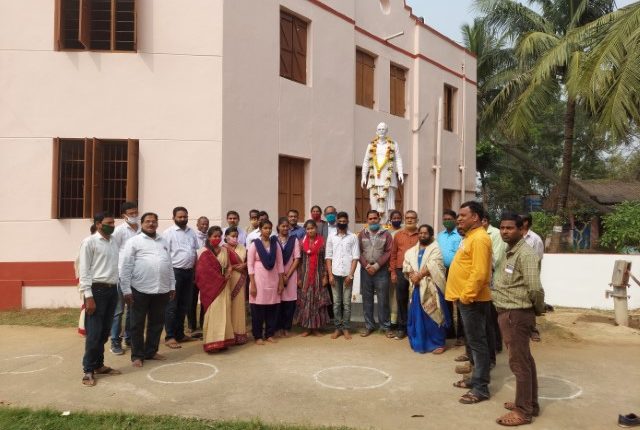 A function was held at Janata Nodal School — established by Dr Panda in his native village Jhimani under Kujang block of Paradip — where the scholarships and trophies were handed over.

Founded in the memory of Dr Panda in 2018, the trust has so far awarded scholarships to 13 students.

Dr Panda was the first PhD holder in Anthropology from Odisha, and did research on fishermen community. He gave up his career as a university teacher to work with the displaced and land losers in the industrial belt of Paradip.

Besides establishing a school and college in his native village, he was associated with many other educational institutions of the district where he mentored and guided students.

A gifted scholar, he edited 10 magazines and wrote two books ‘History of Paradip’ and ‘Paradip in Past and Present’.

Vehicles Older Than 20 Years To Be Scrapped: FM