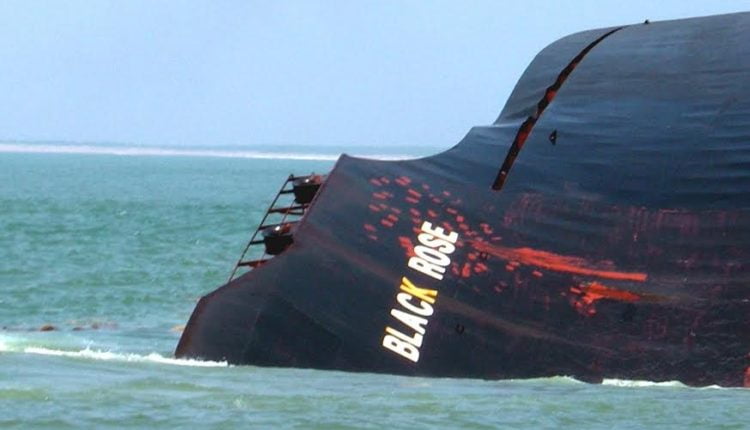 Paradip: Four fishermen reportedly went missing after their trawler capsized after in deep sea off Paradip coast on Monday.

According to sources, the a group of 9 fishermen had sailed for deep sea fishing on the day. While sailing, their trawler hit a portion of the vessel MV Black Rose which had sunk in the sea.

Following the accident, a search and rescue operation was launched and five fishermen were rescued.

The search operation was continuing to find four other fishermen who were missing till the report was filed.