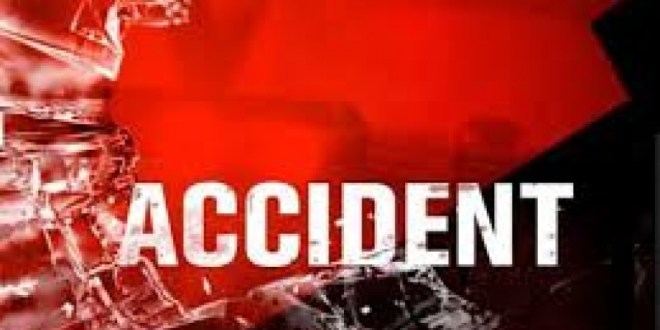 Bhubaneswar/ Dhenkanal/ Paradip/ Puri: Five people were killed and six injured in separate road accidents at different parts of the state on Saturday.

An elderly person was killed after being hit by a speeding car in front of Capital Hospital here.

The deceased, identified as Gandharba Swain, was a resident of Nimapara in Puri district. The mishap took place when he was on his way to meet his ailing grandson being treated at the hospital.

Police has seized the vehicle and detained its driver.

In another accident, two persons were killed and three others sustained critical injuries when a passenger auto-rickshaw carrying them collided head-on with a truck on National Highway 55 near Shakti Sugar Mills in Dhenkanal. The deceased were identified as Bhimsen Mandal and Ranjan Pradhan. The injured persons have been admitted to the district headquarters hospital for treatment.

A similar road accident took place in Paradip port area after a truck ran over a person, killing him on the spot. Another person, who was injured in the mishap, has been admitted to SCB Medical College and Hospital in Cuttack in critical condition.