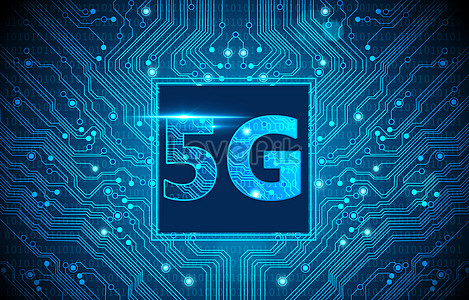 The minister said 5G services could be launched in the country by October.

Also Read: Know What Ashwini Vaishnaw Has To Say On 5G Services In Odisha

He also informed that the government will receive Rs 13,365 crore payment for the spectrum in the first year.

* Adani Group acquired spectrum in 26GHz band, which is not for public networks.