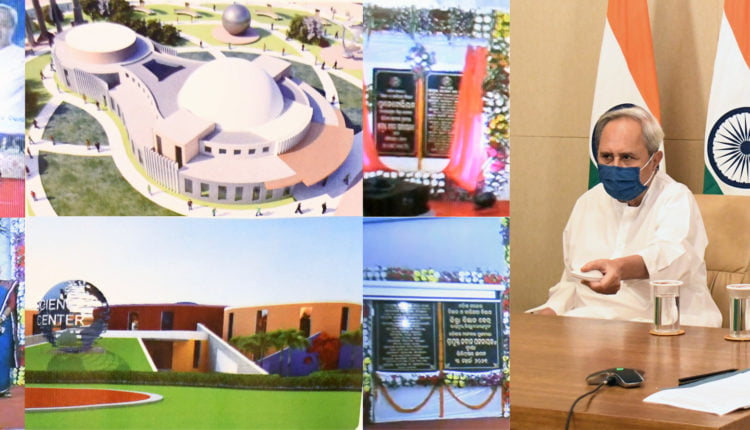 Bhubaneswar: The Odisha government has decided to set up 6 more planetariums and 30 science centres across the state.

Chief minister Naveen Patnaik said this while laying the foundation stone of a planetarium at Rayagada and a science centre at Jaipur in Koraput district on virtual mode on Wednesday. Besides the planetariums at Bhubaneswar and Sambalpur, six more will come up at different places and one science centre will be constructed at a cost of Rs 100 crore in each district, he added.

The Pathani Samant Planetarium in Bhubaneswar will be developed to have 3D facility under the new initiative of the government.

Stating that science and technology play a major role in human civilisation, the chief minister called upon the students to nourish a scientific temperament to grow in life.