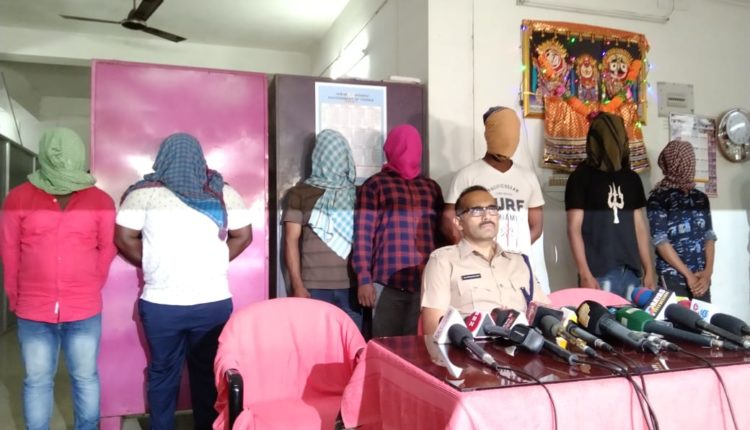 The police also seized the weapons used in the crime from their possession. However, two other accused in the case are still absconding.

Notably, bombs were hurled following a group clash at Loknath Road under Baseli Sahi police limits in Puri on Friday night. A youth was critically injured in the clash.

Following investigation into the case, Baseli Sahi police arrested the accused persons and forwarded them to court on Sunday.