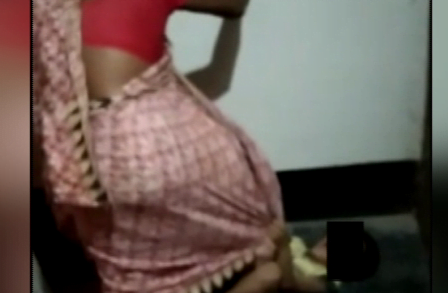 Balasore: In a shocking incident, a grandmother brutally thrashed her seven-year-old grandson at Gangadharpur village under Basta block of Balasore district, the video of which went viral on Saturday.

The woman has been identified as Brundabati Chan. In the video she was seen kicking her grandson mercilessly.

According to sources, the minor boy was staying with his grandparents as his father and mother have gone to Mumbai for ‘Dadan’ work.

The exact reason behind the punishment to the minor is yet to be ascertained.

Meanwhile, Basta police took Brundabati to the police station. She has apologized for her wrongful act.

The CWC has also reached to village to rescue the grandson.

IIT Counselling: All Seats In Bhubaneswar, Other Campuses Filled Up