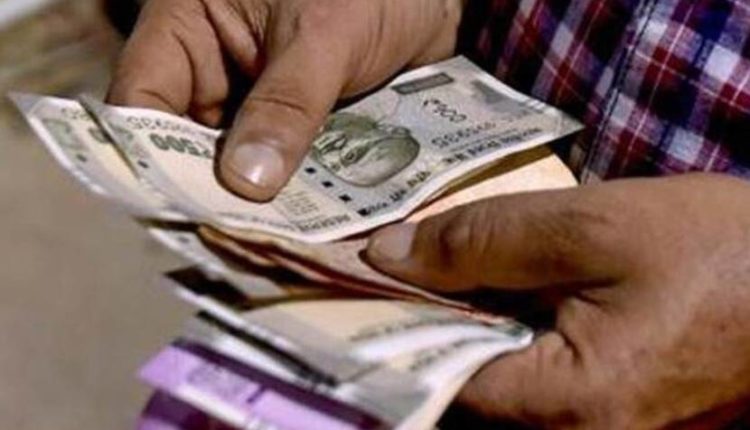 New Delhi: There is a piece of good news for people employed with central government and perform night duties. The NDA government at the Centre has decided to implement Night Duty Allowance (NDA) after it was recommended by the seventh Central Pay Commission.

The Central government has done away with the earlier practice of providing night duty allowance to all employees with one Grade Pay, Financial Express reported.

According to the new rules, no further allowance will be admissible wherever the working hours have been arrived at after taking into account the night weightage factor.

As per the government, night duty is work done between 10 pm and 6 am. The basic pay for entitlement of night duty allowance would have a ceiling of Rs 43,600 per month. A uniform 10-minute weightage will be provided for each hour of night duty done.

The government will pay the NDA at an hourly rate equal to BP+DA/200. This will be applicable for employees of all ministries and departments. The basic pay and Dearness Allowance for the calculation of NDA rates will be the basic pay and DA prevalent as per seventh Pay Commission.

Use Of Masks Must In Enclosed Spaces Too: CSIR Chief