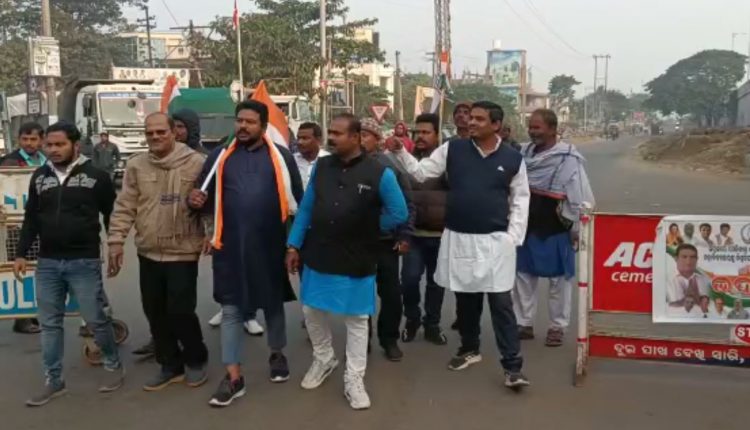 Bhadrak: An eight-hour bandh from 6 am to 2 pm hit life in Odisha’s Bhadrak on Monday as Congress activists resorted to picketing and road blockades at different places in the town.

The party has called the bandh to press for university status for Bhadrak Autonomous College and establishment of a medical college here.

According to sources, shops, business establishments and educational institutions remained closed due to the bandh. Vehicular traffic also came to a grinding halt as party workers staged road blockades at various junctions. 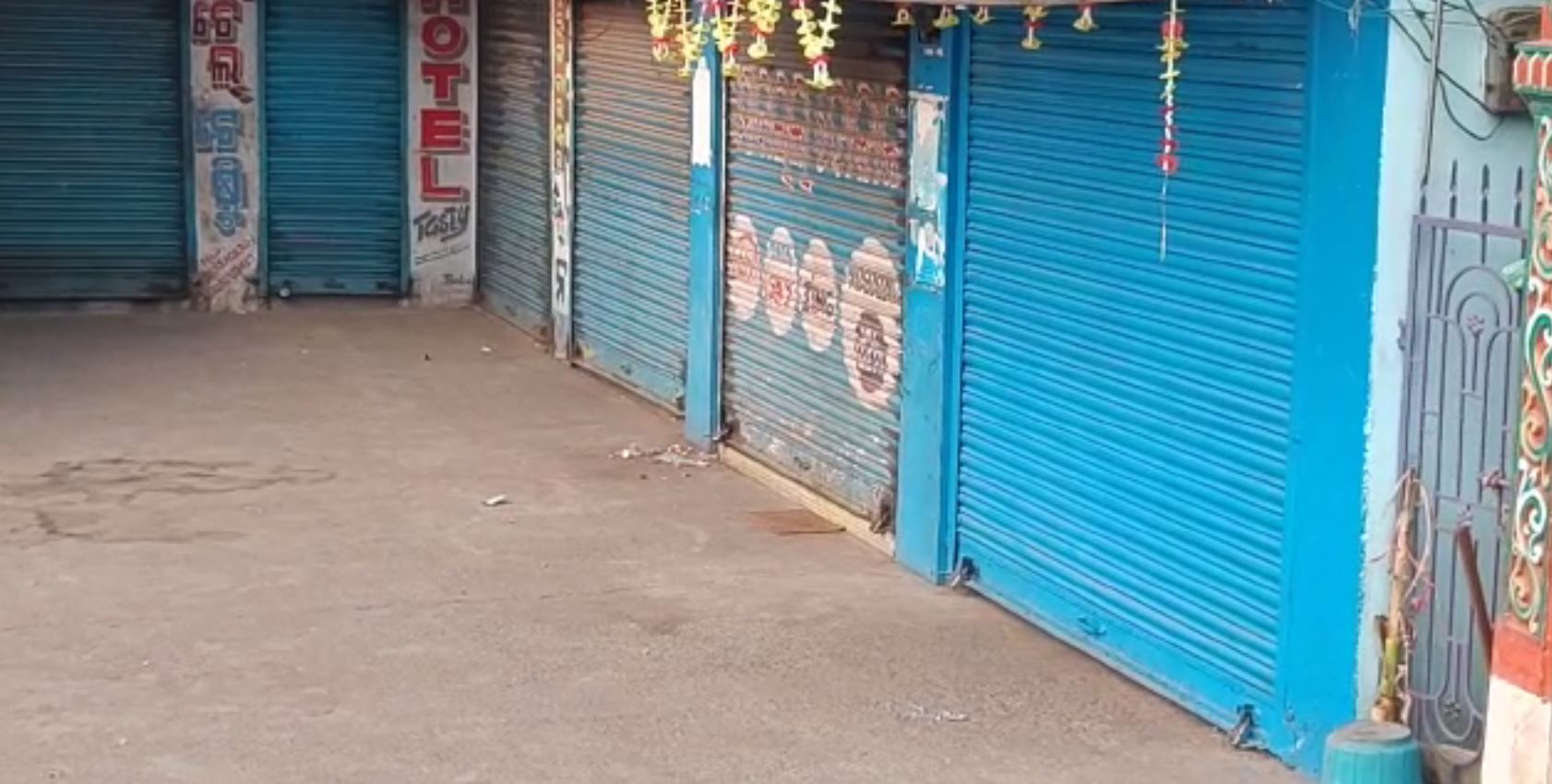 Accusing the state government of neglecting Bhadrak, Congress leader Nalinikant Mohanty said medical colleges are being set up across Odisha but there is no such proposal for the district.

The party has threatened to intensify the agitation if the demands are not fulfilled.