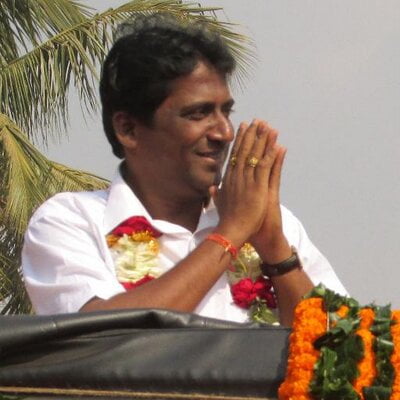 Jagannath had quit the saffron party on Tuesday after Babu Singh was appointed as the next president of Bhubaneswar organisational district. He was one of the aspirants for the post.

Following this, he tendered his resignation to State BJP president Samir Mohanty.

“I quit the BJP as I find the democratic values of the party have been sacrificed at the altar of self ego. It will be difficult to serve the party where recruits from other parties get a place of pride while old workers are ignored,” he had said.