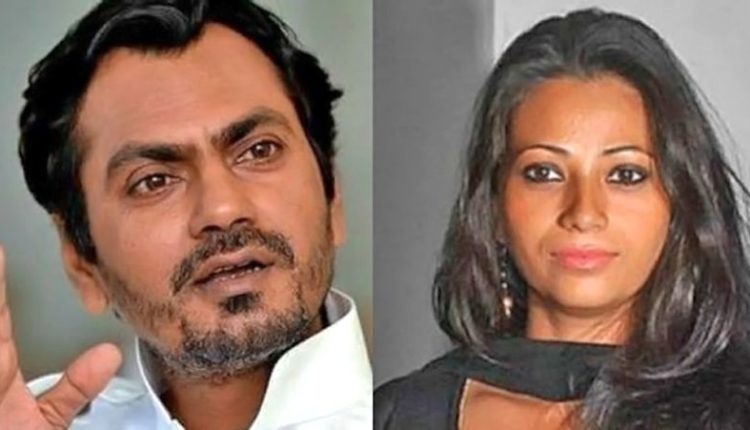 Mumbai: Aaliya Siddiqui, actor Nawazuddin Siddiqui’s estranged wife, has filed an FIR against her brother-in-law Minhazuddin for molesting her daughter.

According to a DNA report, Aaliya has accused Minhaz of showing pornographic videos to her nine-year old daughter and molesting her.

In the FIR filed in Mumbai, Aaliya has also alleged that her husband Nawazuddin didn’t believe her when she brought the matter to his notice and supported his brother.

Five members of Nawazuddin’s family have been booked under section 354 of IPC and other sections of the POCSO act.