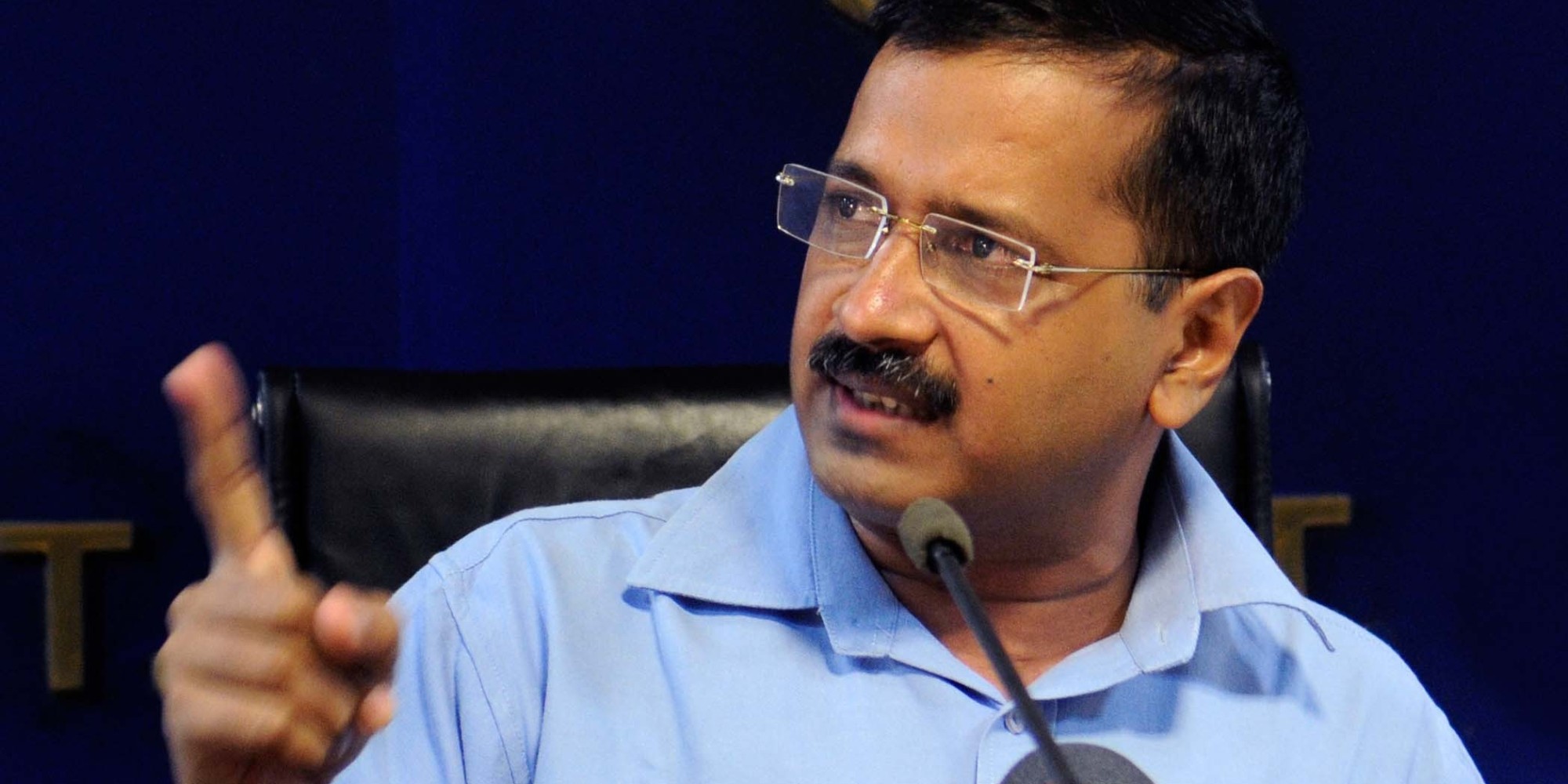 New Delhi: Just two weeks before the MCD polls in Delhi, the political scenario has got worse. First, the L-G stripped the AAP from his office and now the BJP is accusing the ruling party of misusing the tax payers’ money.

Last year, a lunch organised at Delhi Chief Minister Arvind Kejriwal’s official residence has now sparked a row. According to reports, cost of the each plate served in the lunch was whopping Rs 13,804.

Union Power Minister Piyush Goyal and Opposition leader in the Delhi Assembly Vijender Gupta said the bill for the lunch hosted for 50 people on February 11, 2016, was Rs 6,23,605, while the next day, another 30 people were treated to lunch, the bill of which was footed at Rs 4,80,740.

The Delhi Tourism and Transport Development Corporation had organised the lunch. The permissible limit under financial rules is Rs 1,250 per person for hosting a lunch in non-five star hotels, the BJP said.

However, Deputy Chief Minister Manish Sisodia denied the charges saying he had never cleared the file which was sent to him in this connection.

Younis Khan to hang up his boots after West Indies tour