Abhishek Bachchan Once Worked As A Driver For This Actor 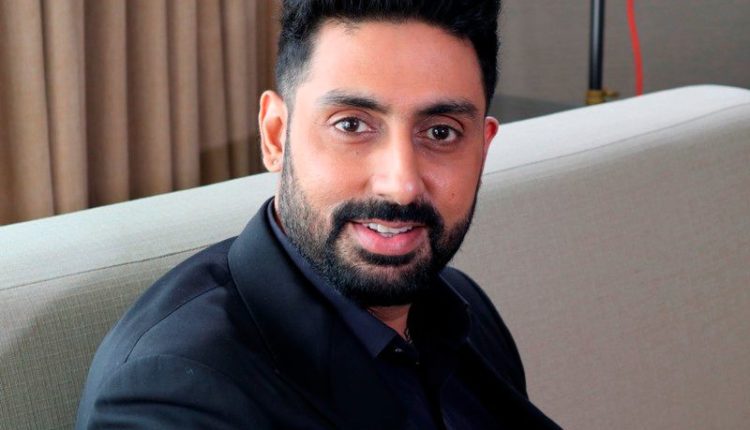 Mumbai: Megastar Amitabh Bachchan is known as the ‘Shahenshah’ of Bollywood, yet his son Abhishek Bachchan had to move heaven and earth to get a break in the industry.

Breaking the myth that star kids do not have to struggle to become an actor, Abhishek revealed that he had to work as a driver and clean studio floors to get his first film.

Yes, you read it right! As per a report published in Hindustan Times, Abhishek  had disclosed that he used to work as a production boy before becoming an actor. He used to make tea for people on the sets and clean the studio floor too.

Not just this, he had also worked as a driver for actor Arshad Warsi in the past.

After pulling out at all stops, finally Abhishek got a break in 2000 with the film ‘Refugee’.

But, unfortunately his films did not do well at the box-office. Then, he started pasting the bad reviews written for him on the glass at home and work on them to improve as an actor.

Just like any other aspiring actor, Abhishek’s entry in the industry was also not a cakewalk!