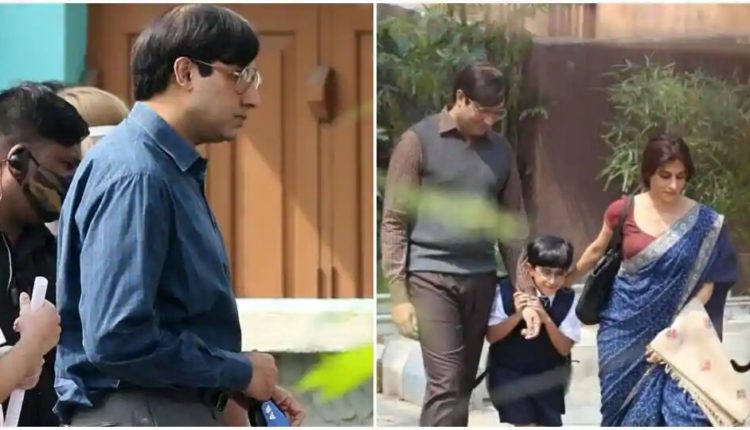 Looking absolutely different, the usually ‘dapper’ actor was seen in a blue shirt and dark pants, wearing a ‘Bob Biwas wig’ and large glasses. He also sported a big paunch to look even more like the contract killer from ‘Kahaani’, Hindustan Times (HT) reported.

Chitrangada was seen in a blue saree with a red blouse, carrying a black bag and walking with Abhishek. They were a little boy with them, presumably their son in the movie. Earlier on Wednesday, Chitrangada had shared a picture of herself preparing for the shoot. “On set .. face paint on ! Yayy #bobbiswas #boundscript #cityofjoy #happytobebackatwork,” she wrote.

When Chitrangada Singh Was Asked To Lift Her Petticoat…