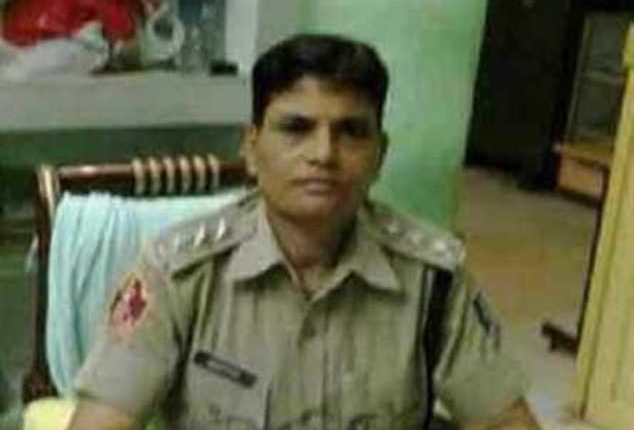 Balasore: A woman police officer and former IIC of the Town Police Station of Balasore district Sarojini Naik surrendered in the Vigilance Court on Tuesday. She had been on the run for the last seven months. She was wanted by the Vigilance in connection with a bribery case.

As per reports, Bimal Kar, a former IIC of Town Police Station in Balasore, was caught red-handed by the Vigilance on July 1 last year while accepting a bribe of Rs 25,000 from a broker to dispose of a land dispute case. The duo was later arrested by the Vigilance sleuths.

The Vigilance officials later registered a case against the IIC after they learnt about her complicity in this case.

However, the anti-corruption officials could not arrest her as she remained absconded and had also switched off her mobile phone.