Accenture To Lay Off 25000 Employees! 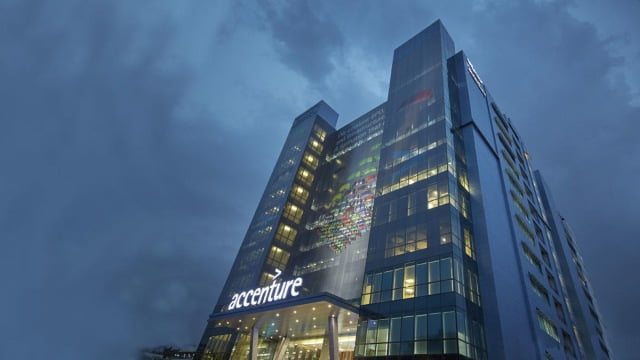 Bengaluru: IT consulting firm Accenture will be firing at least 5 per cent of its global workforce.

The Dublin-based company is reportedly doing so because of the pandemic that has forced many businesses to trim their operations.

Accenture has 2 lakh employees in India. The vacated posts are unlikely to be refilled this year.

“In a normal year, we transition out about 5 per cent and we hire to replace them because we are in a demand scenario,” the CEO said. “Right now, we’re not in a demand scenario, so if we manage out the same percentage of people and don’t replace them, it allows us to continue to invest and preserve some people who have lower chargeability for when the market comes back.”

“This year, in addition to the normal 5 per cent, we’ve identified more people who need improvement… So we’re making sure…if we have to make other actions, we know where our performance is,” she added.

2 In 5 Indians Expect New Jobs To Increase In 2021: LinkedIn

Unemployed Man Kills Father To Get Job On Compassionate…

Marks And Spencer To Fire 7000 People