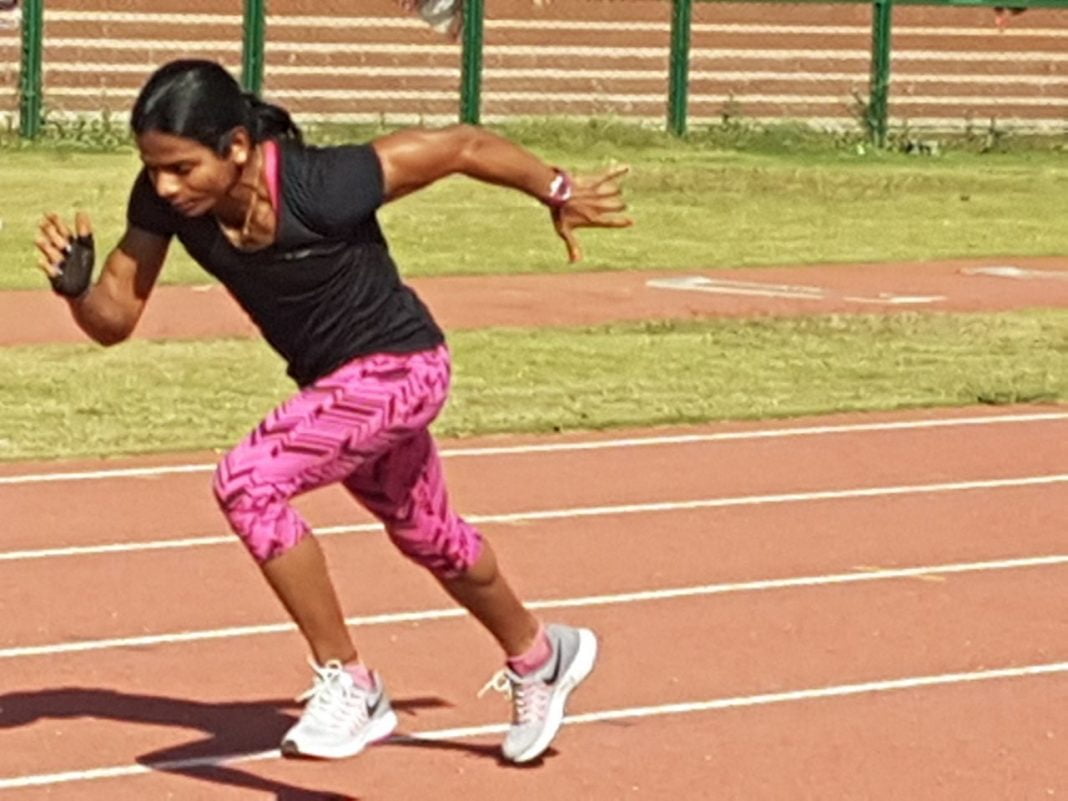 According to reports, she got the Olympic ticket to participate in both 100 and 200 meters races on the basis of the world rankings quota.

Dutee had earlier this week narrowly missed the automatic Olympic qualification time by 0.02 seconds when she won the 100m in the Indian Grand Prix stage 4 at Patiala with a timing of 11.17 which helped her rewrite her own National record.

Her coach Ramesh Nagapuri said that the official confirmation will be coming on Thursday. But as of now, she looks qualified, he added.

With this, Dutee is the only athlete from Odisha to have qualified for the Olympics twice.

She had qualified for the Rio Olympics in 2016.

Good News! Emirates To Resume Flights Between Dubai And India From July 7